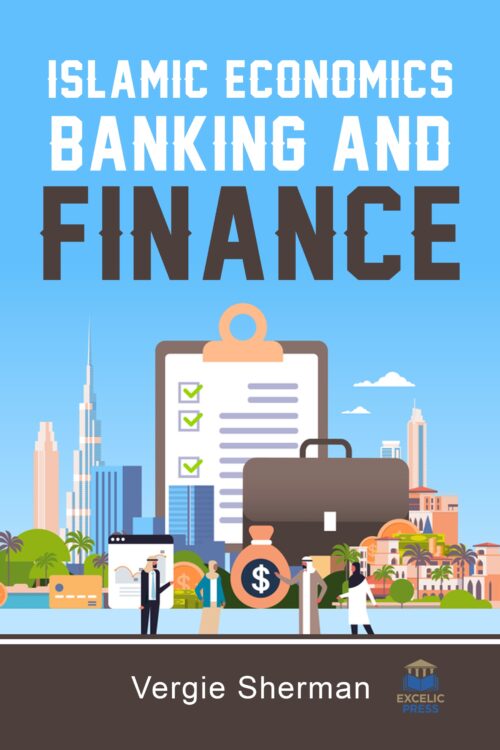 The last decade has seen an unprecedented growth in the practice of Islamic banking and finance which has now been recognized as a viable alternative and hopefully it will be the only financial system needed to get out from the current crisis, with the expectation that it will play an increasingly more important role in the years to come; as such, the appeal of this type of finance stems mainly from its underlying fundamental concept of justice as well as from the sharing of risk and prohibition of interest. The Islamic finance has become an essential part of the global international financial system in the last decades which is predictable after the high recorded compound.

Presenting state of the art information in the contexts of Islamic economics and finance research, Islamic Economics, Banking and Finance highlights the foundations of Islamic economics, which are in practice manifested in Islamic finance. This book is important in understanding the development of the discipline over the past decades, and the significant contributions of the discipline to the world. In this book, effect of interest rate on banking sector in general concept and effect of interest rate on banking profitability in specific concept will be explained in theoretically and empirically. There are some promising theoretical and empirical findings pointing to positive contributions of Islamic finance, there is still a need for Islamic finance to distinguish itself from the conventional finance and to further demonstrate its real effect. 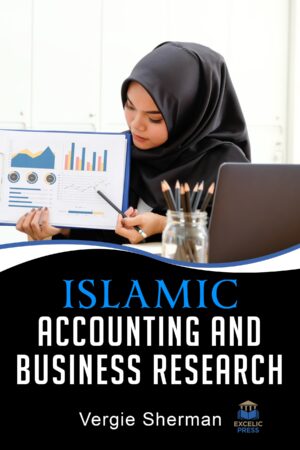 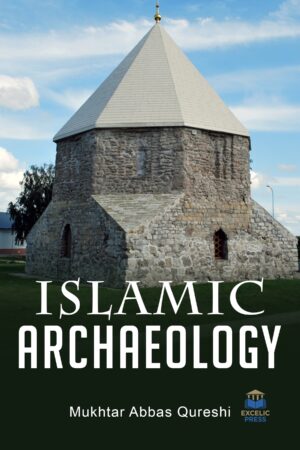 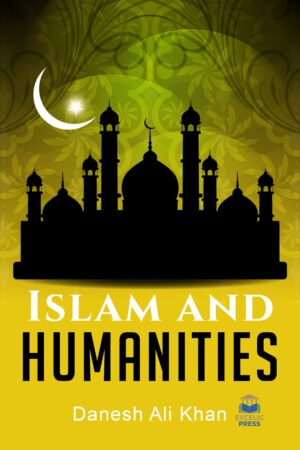 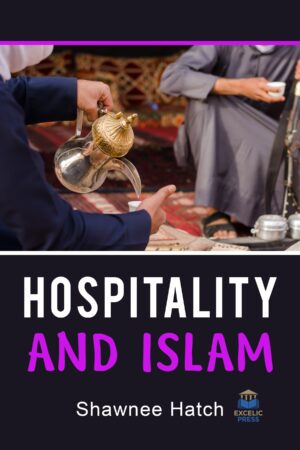