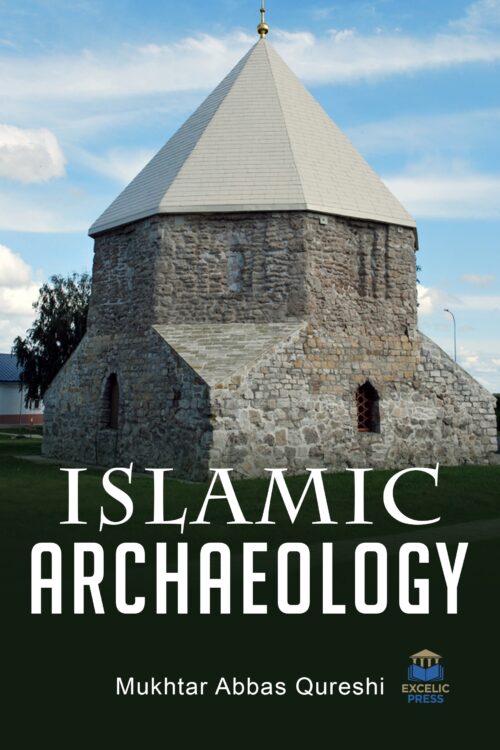 The rarity of material evidence for the religion of Islam during the first seventy years of the hijra (622-92 CE) has been used to attack the traditional positivist account of the rise of Islam. However, the earliest declarations of Islam are to be found on media produced by the early Islamic state. There has never been such interest among both scholars and the informed public alike in the archaeology of Islamic societies. The last few years in particular have witnessed marked growth in the number of conferences and workshops, publications, and university programs with Islamic archaeology as a focus. Islamic archaeology courses are being offered in conjunction with Middle East Studies and Islamic art history at universities throughout North America and Europe, and comprise a field of specialization in archaeology departments in the Middle East.

This book explores the origins and development of archaeology in and of the Islamic world. It considers the relationship between Islamic archaeology and imperialism, colonialism, nationalism, and, more recently, tourism and heritage management. In examining the impetus for Islamic archaeology in the late 19th and early 20th centuries, it also considers the relationship between the art market, the formation of museum collections, and archaeological expeditions. Whilst the title of this volume privileges the art of Islam there is much more about the issues and questions of Islam, art, and museums to be found here, from the political to the professional and on to the public.

The book is committed to highlighting the diverse character of Islamic material and visual culture, and to establishing common preoccupations that exist in the production, commissioning, use and appreciation of art and architectural forms across the Islamic world. The book also contains studies that can function as fundamental resources for future research and teaching of Islamic visual and material culture.

This book will be a valuable guide for students and archaeologists, and initiate a major area of debate. 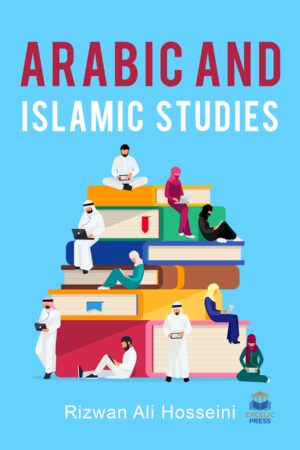 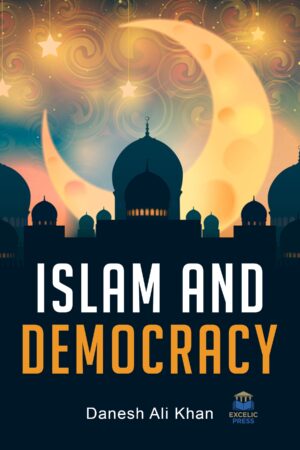 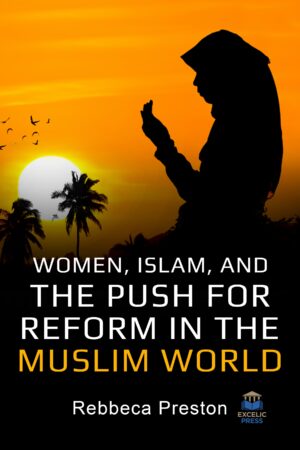 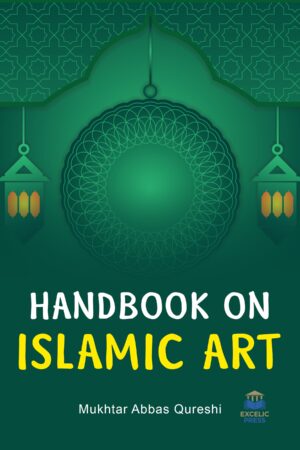