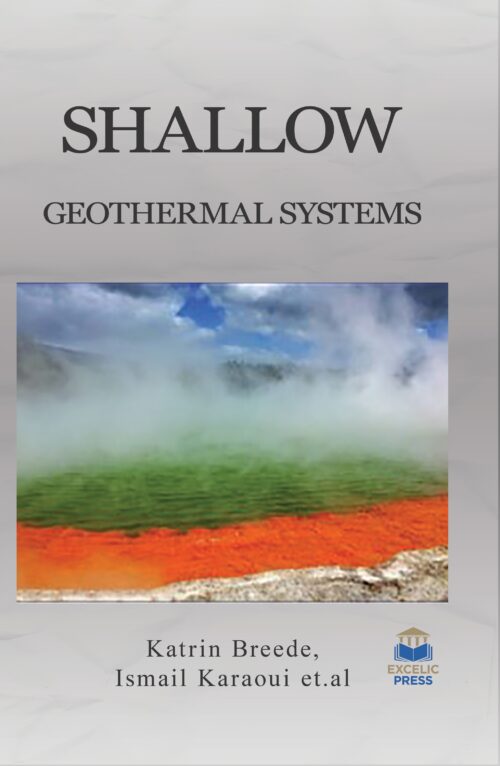 Wind power and solar power systems have become part of common knowledge and conversation over the past few years. While these provide excellent sustainable options of energy production, geothermal energy systems are just as efficient and economical. Shallow geothermal systems are mainly based on using low – moderate temperatures for heating and cooling. These temperatures are naturally found in the upper geological layers and will mostly be in the same order as the average outdoors temperature seen over a year. The earth has a generally constant temperature throughout the year which can be used in geothermal systems to benefit all sites. Using these temperatures in geothermal system is referred to a direct use, mainly for serving as a source of heat for heat pump applications. It may also be directly used for comfort and process cooling, especially in colder climate zones. Geothermal systems create positive energy, meaning that they produce higher quantities of energy than they require operating. Geothermal energy has until recently had a considerable economic potential only in areas where thermal water or steam is found concentrated at depths less than 3 km in restricted volumes analogous to oil in commercial oil reservoirs. This has recently changed with developments in the application of ground-source heat pumps using the earth as a heat source for heating or as a heat sink for cooling, depending on the season. This has made it possible for all countries to use the heat of the earth for heating and/or cooling, as appropriate. 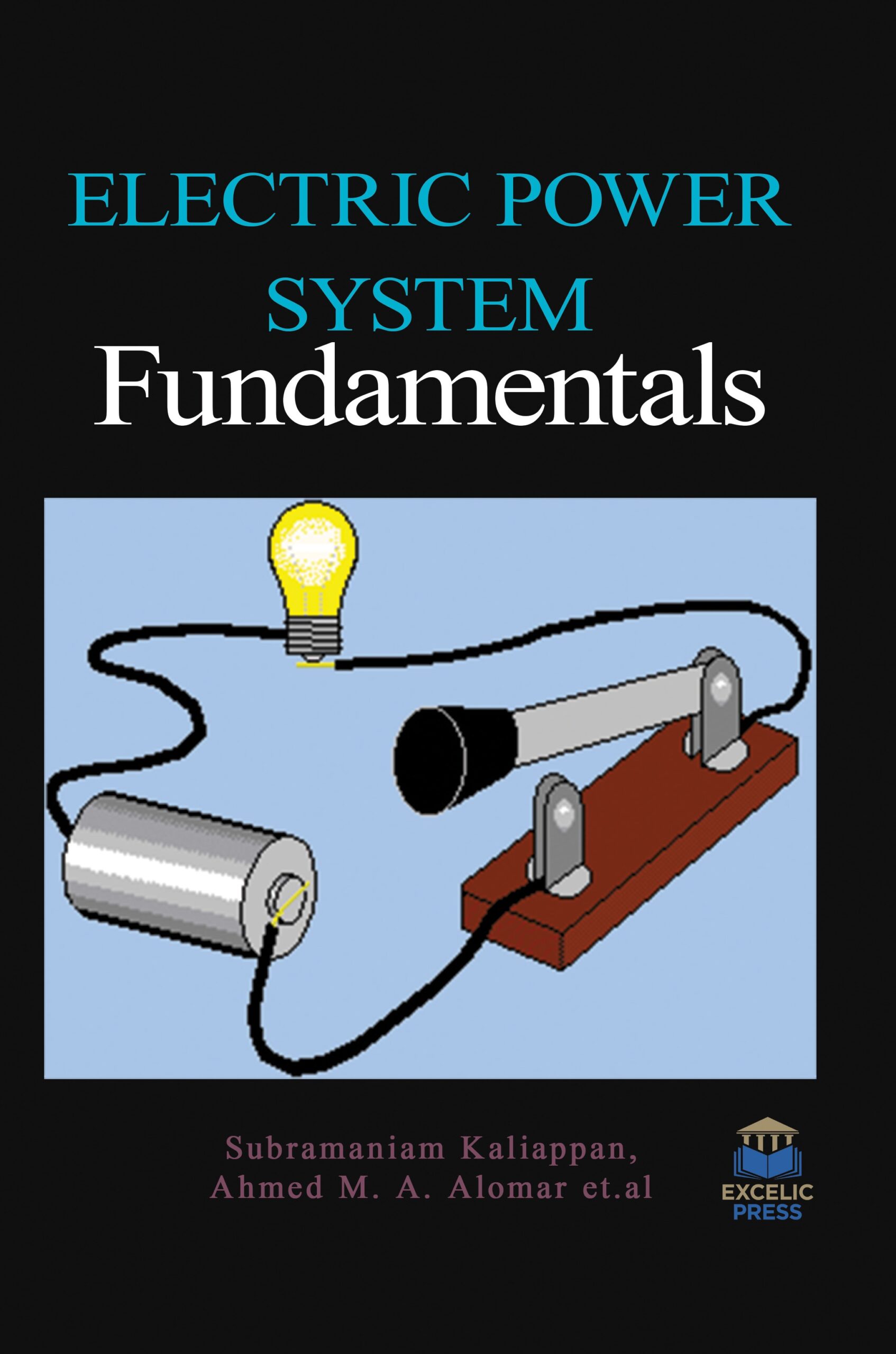 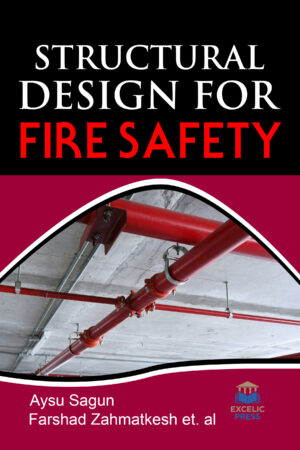 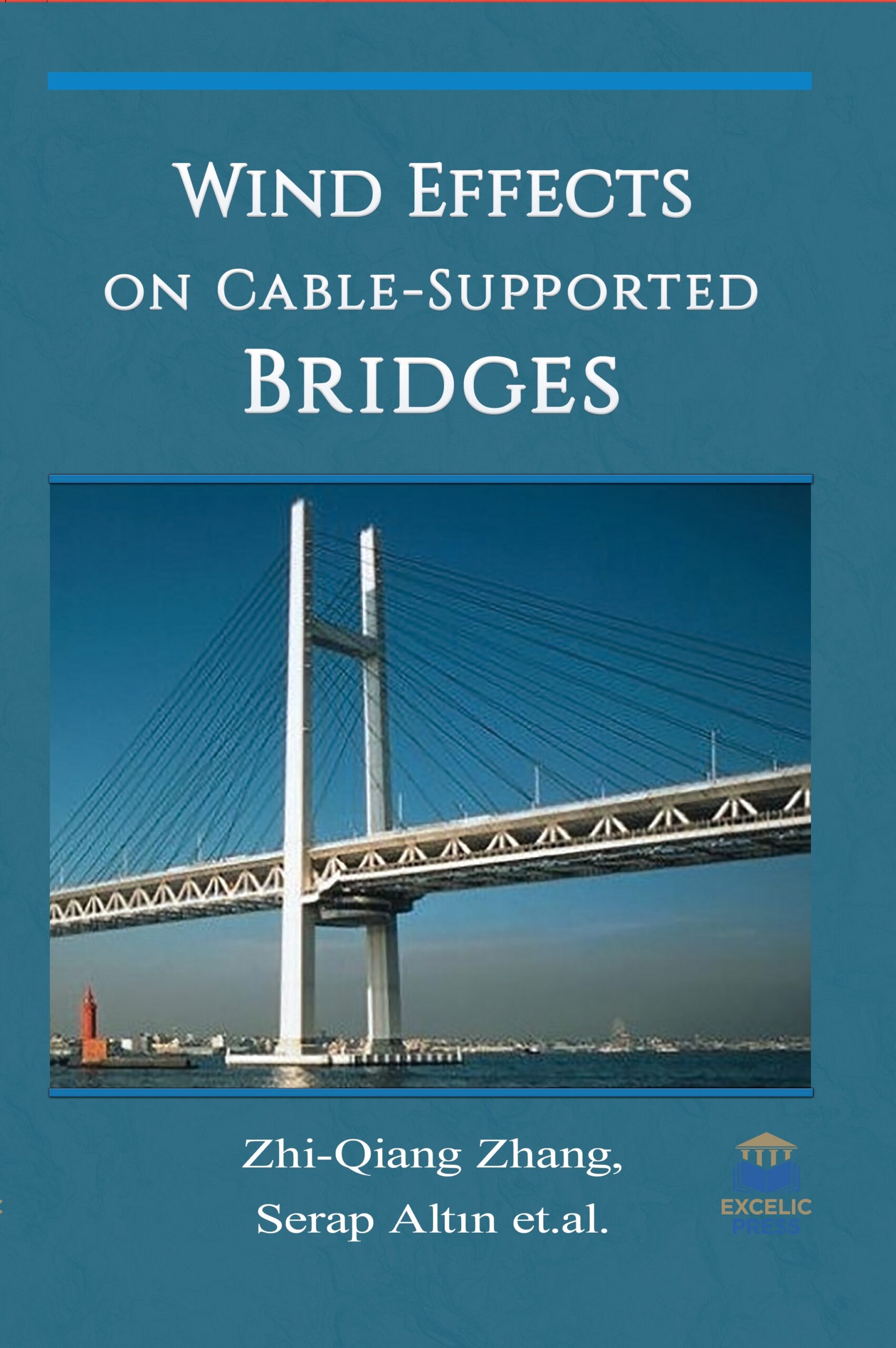 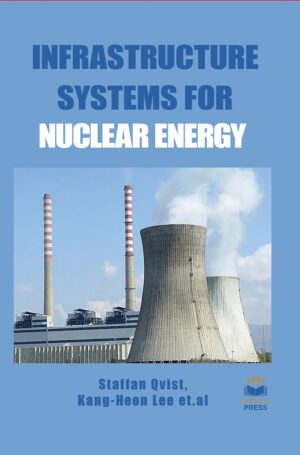