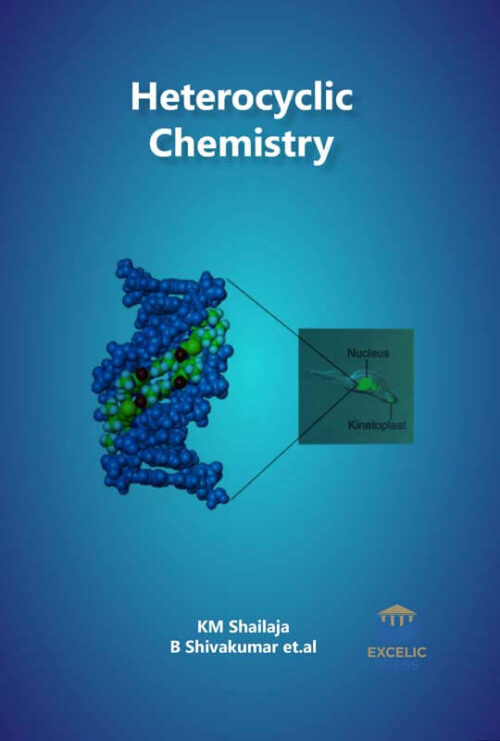 This book presents a treasure of information by focusing on the important facts and information on the synthesis and characterization of heterocyclic compounds. The book opens with an introductory concept of synthesis and characterization of novel heterocyclic compounds. The rapid progress of organic Fluorine chemistry since 1950 has been translated as a pathfinder to invent useful biodynamic agents in Medicinal and Biochemistry. The new generation antibiotics like Norfloxacin, Ciprofloxacin, Flufloxacin, Sporfloxacin, and Ofloxacin which were incorporated with fluorobenzene moiety proved their efficacy as potent bioactive molecules. Having witnessed from literature, the enormous importance of quinazolinones and their derivatives and in continuation of our investigations on these compounds, it is thought useful to synthesize and characterize some new quinazolinone fused heterocycles. This book also covers recent advances in heterocyclic organozinc and organomanganese compounds. Heterocycle compounds that contain a base perform are ofttimes found in a natural product that has biological activity, particularly in pharmaceutical, Agrochemical and healthful chemistry. And also, a variety of base derivatives are employed in material chemistry. Consequently, new sensible artificial approaches for introducing a base ring into complicated organic molecules are of high worth. To the current finish, preparations of Noridyl derivatives are largely performed by transition metal-catalyzed cross-coupling reactions of pyridyl-metallic reagents. In this book, the synthetic methodology to access acyclic and heterocyclic compounds derived from ephedra alkaloids and its structural analysis are discussed, included those due to the substitution of the hydroxy group by chlorine, sulfur, selenium, or nitrogen atoms. Biological activity analysis of some synthesized compounds was done, and some of them have displayed biological activity. Among heterocyclic compounds, quinoline is a privileged scaffold that appears as an important construction motif for the development of new drugs. The book further covers the synthesis as well as biological activities of quinoline derivatives such as antimalarial, anticancer, antibacterial, anthelmintic, antiviral, antifungal, anti-inflammatory, analgesic, cardiovascular, central nervous system, hypoglycemic, and miscellaneous activities. The book concludes with a study that aims to summarize the results of the works published over the last few years regarding the origin of the out-of-plane distortions (puckering) of heterocyclic compounds.

This monograph will serve as a valuable tool of high-quality information for all organic and medicinal chemists dealing in the respective field in industry and academia. 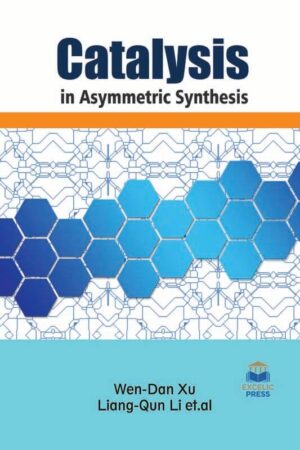 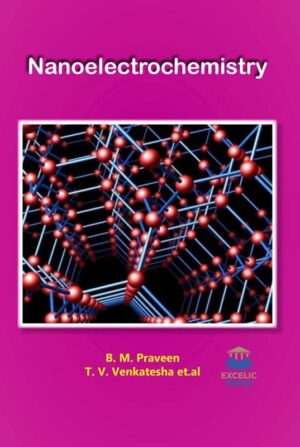 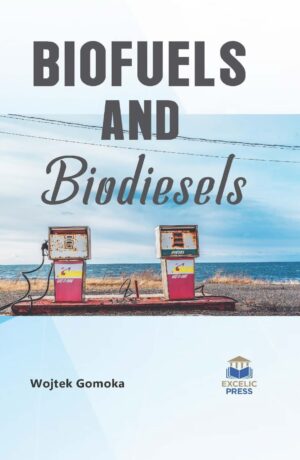 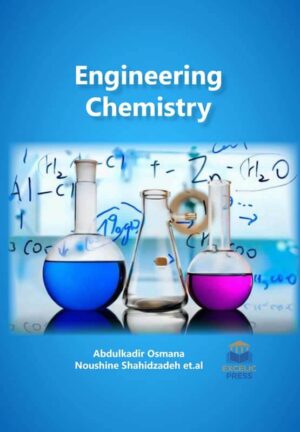