Corrosion Control in the Aerospace Industry

Corrosion control in the aerospace industry is becoming more important with the ageing of the aircraft fleet. In the recent years, aviation industry in terms of corrosion has been undertaken with million pounds. Corrosion control can be one of the aircraft industry’s most effective weapons in the battle against airplane structural failures. Left undetected and/or untreated, corrosion can decrease the load carrying capacity of primary structures or act as nucleation sites for fatigue or stress corrosion cracks. Thus corrosion can undermine the integrity of an aircraft and make it unsafe to fly. Therefore, by appropriate maintenance and husbandry, these effects could be decreased. Most of the aircrafts could be maintained by long term and short term inspection check. Nowadays, one of the most important and yet most underestimated support activities for corrosion control in aviation industry is protective coating. Airframe problems associated with corrosion have plagued the aviation industry for decades. The metals that compose aircraft components are subject to several different forms of corrosion, a process accelerated by many factors including prolonged exposure to corrosive agents like industrial fluids, salts, and moisture, or more internal problems such as condensate formation and leaking lavatories and galleys. Some forms of corrosion such as stress corrosion cracking and corrosion fatigue can lead to catastrophic failure if not detected and treated.

This volume Corrosion Control in the Aerospace Industry provides a comprehensive review of the subject with real-world perspectives and approaches to corrosion control and prevention. It presents the coverage of the fundamentals of corrosion and the threat to aircraft structural integrity and the effect of corrosion on aluminum alloys. Furthermore, it examines corrosion assessment, evaluation and control including non-destructive estimate of corrosion, incorporated health and corrosion monitoring systems, modeling of corrosion and fatigue on aircraft constructions and corrosion control in space vehicles. This book will appeal to students studying in aircraft maintenance engineering or everyone involved in the maintenance and daily operation of aircraft in addition to those associated with aircraft protection, aircraft designers, materials scientists and corrosion specialists. 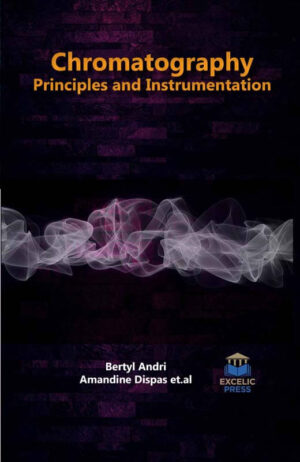 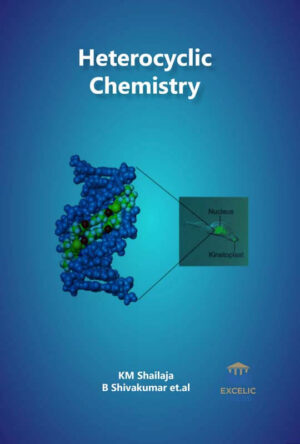 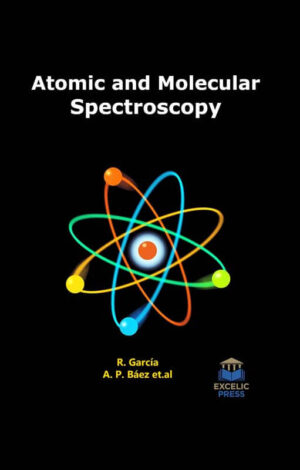 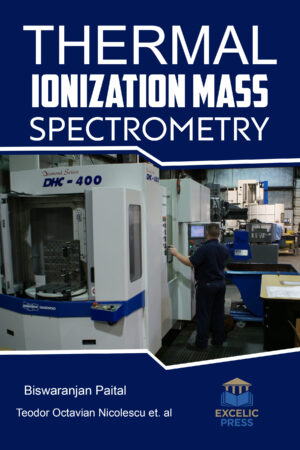