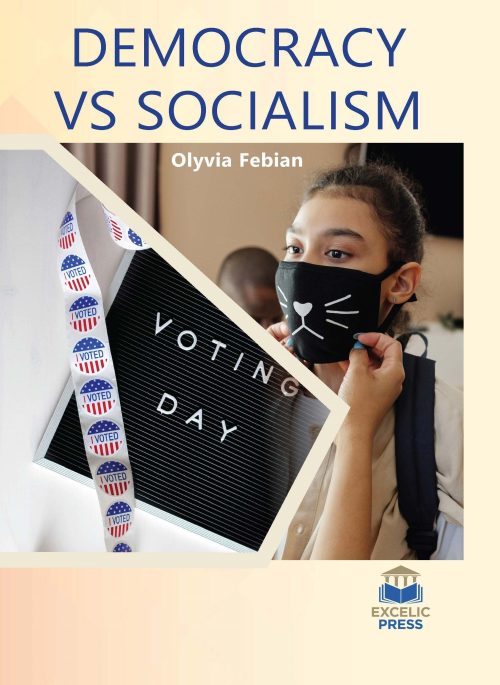 Democracy, applied, loved, and followed by the majority, came to power with a lot of social, political, and economic struggle. That does not mean that Socialism didn’t fight. It also has its own power struggles, own philosophies, and socialists its devotee. Democracy prevails in this era, but everything has its own drawbacks and shortcomings. Without someone knowing these cracks known as shortcomings, it will break the mountain of the hierarchy of democracy.

The book summarizes democratic theory and how it came into being as a concept. The book elaborates on the democracies that have left a mark on the timeline of human history, most significantly near the end of the 20th century. Equality as a concept is discussed in great detail. The justifications that we as a society come to agree upon on the basis of its legality or philosophies, given the fact that even identical twins are not the same and cannot be treated equally in any situation. It explores problems that had been left unsolved by traditional thoughts on democracy.

Contemporary democracies actually function and, in doing so, develop some original views of popular sovereignty and the American constitutional system. We must know what happened in history to know what will happen in the future, and that is where this book enters. This book talks about the etymology, history, struggles, shortcomings, and future of democracy as well as what happened with Socialism and how it came to life, and why it is now barely breathing. 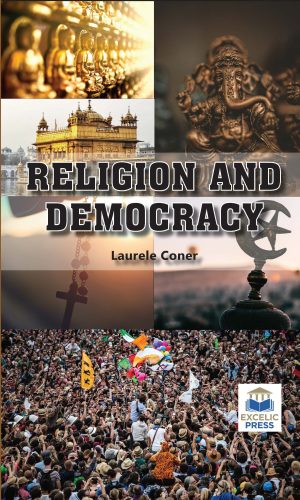 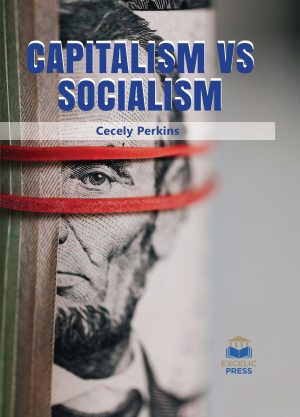 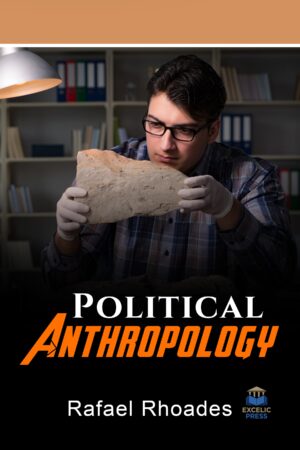