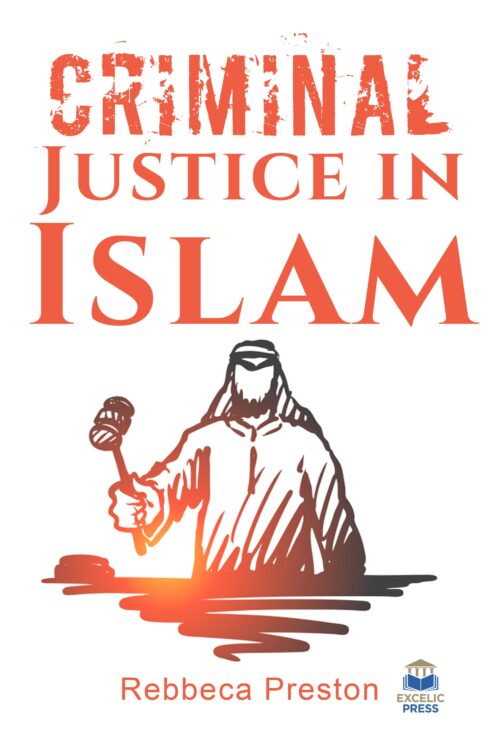 Similar to other countries criminal justice has been one of the most debated issues in Islamic cultures. Over the years Islamic criminal law has attracted much media attention. However, debates over penal policies and practices in the Islamic world are touching between extremes which are ideologically and philosophically different from those of other countries. Islamic criminal justice system equally encompasses criminal procedure and the attendant institutional arrangements. The components of the Islamic criminal justice system therefore include law enforcements, prosecution, defence by the accused, court trial and post-conviction rehabilitation. Studying criminal punishment in Islamic countries, which have their own rationale behind punishing criminals, helps us to understand the nature of punishment as a social institution. Moreover, unraveling social and cultural conditions of penal practices in these countries reduces the level of “absurdity” and “idiosyncrasy” of some penal options in these countries. However, in other Islamic societies whose political order is not rested on Islam and its injections, Shari’a still plays a significant role in public and private life and competes with or even contradicts state laws. Therefore, Islamic punishments may be exercised by ordinary Muslims who do not believe in state penal laws and wish for an Islamic way of justice.

This book Criminal Justice in Islam contains state of the art reviews of Islamic perspectives on punishment and sentencing. By drawing the parallels between both the Islamic and western concepts of punishments, this work attempts to dispel the western critique against the Islamic punishments. Islamic beliefs and practice, therefore, are discussed as the main explanatory factor for the low crime rate in Islamic countries. This book aims to equip the audience with the necessary tools to confidently challenge the misconceptions surrounding Islamic criminal law. 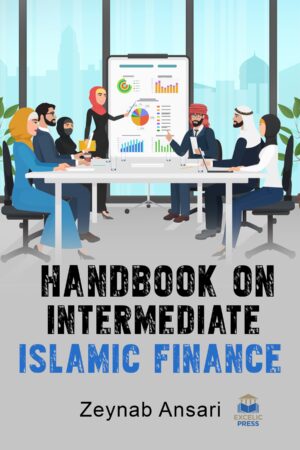 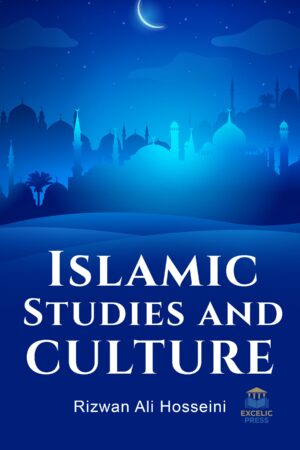 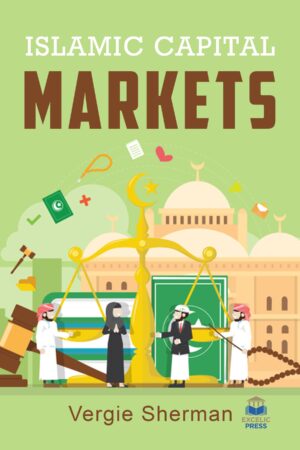 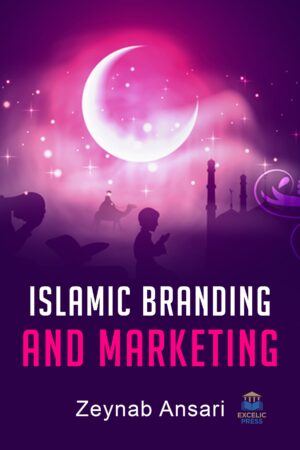