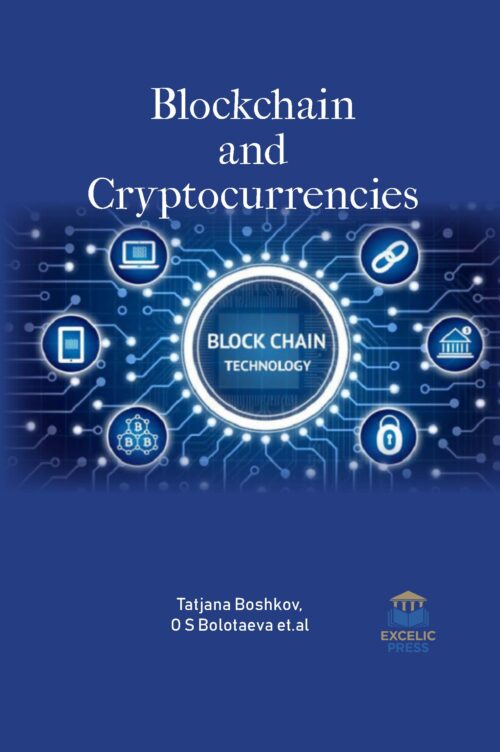 Electronic money isn’t a recent phenomenon. Internet trading has expanded the use of emerging technology, increasing the need for modern online payment methods. What is really new is electronic payment in retail and the use of the Internet as a modern monetary market. Today, money is ready for details on the microprocessor or the database. Without a doubt, the purpose of such a method is to improve the efficiency of the conventional method of payment. Cryptocurrencies are highly inventive means of transactions that have gained growing popularity among investors and, in particular, speculators seeking high profits, despite the risk. However, the roles of digital currencies as a means of storing value and a unit of account are far from defined in the minds of economic agents. However, the creative design, lack of sophistication, and lack of secrecy of these currencies have led to the rise of new cryptocurrencies. Since its launch, the exponential growth of Bitcoin and other digital currencies has created sparkling interest in governments, academics, investors, traders, and portfolio managers. Bitcoin is based on three technologies: the Internet, encryption techniques, and modern blockchain technologies. Unlike other innovations, the Bitcoin revolution was both a technical and monetary revolution. It has completely transformed the monetary landscape, and it seems that its discovery has opened a Pandora’s box, the consequence of which cannot be underestimated or expected. Since its inception in 2009, the Bitcoin project has had many critics and, like any successful project, its number has gradually increased.

This book is aimed to provide state of the art research and studies from leading experts in the area of blockchain and cryptocurrencies. The opening chapter provides an analysis of the use of cryptocurrencies in general, especially Bitcoin as the technology adoption in the presence of network externalities. The objective attitude is the future of the digital currency at the moment is still an unsolved issue due to the existence of “critical mass”. Further, the chapter explores financial privacy which is a very sensitive issue in using digital currency (or cryptocurrency), and discuss private choices versus political rules. The second chapter focuses on research results that cover special features of blockchain technology functions and emission of cryptocurrency, studied practices of legal regulations of cryptocurrency in various countries, considered positions of different states in defining the legal nature of cryptocurrency, and made relevant conclusions and suggestions. 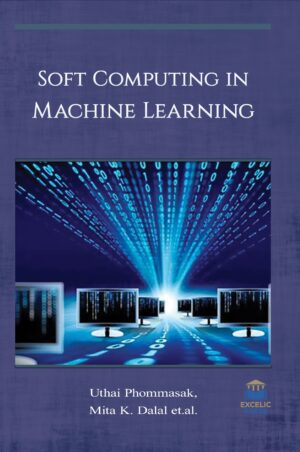 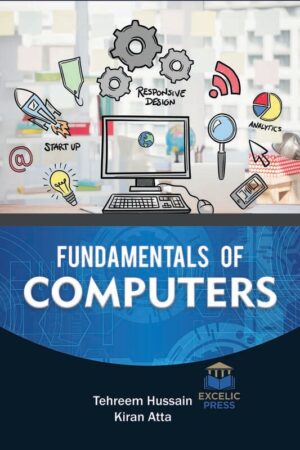 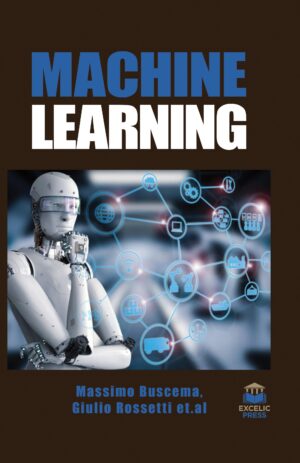