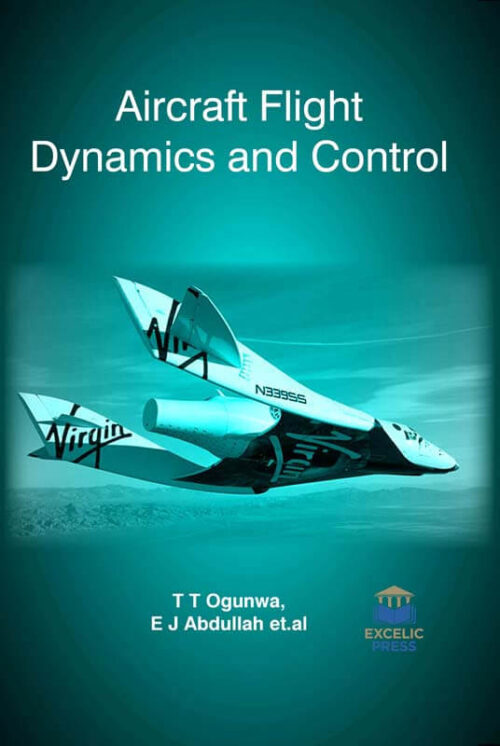 Since the beginning of flight, aircraft control has been one of the top priorities of the aviation industry to ensure safe flight. Just like the human body, every part of an aircraft contributes a role in ensuring the safe flight and its control. Flight controls have advanced significantly throughout the years. Air transportation is undeniably one of the safest means of transportation in recent times. However, on some occasions, accidents or incidents that involve a number of casualties do occur. Robust techniques have also been applied to design controllers to achieve robust performance and simultaneously guarantee stability when system deviates from its nominal design condition and/or is subjected to exogenous disturbances. In particular, robust control method has been used in flight control systems for both lateral and longitudinal dynamics of aircraft.

Aircraft Flight Dynamics and Control presents comprehensive coverage on the physical and mathematical treatments of aircraft flight dynamics and theoretical perspectives enabling a better understanding of nonlinear dynamics. This book opens with a study on flight dynamics and control modelling of damaged asymmetric aircraft. There is a considerable and great interest in using unmanned air vehicles (UAVs) to perform a multitude of tasks. UAVs are gaining more powerful skills to accomplish a wide range of missions with high efficiency and high accuracy rate. They are becoming vital warfare and homeland security platforms because they significantly reduce both the costs and the risk to human life and first-responder capabilities. The control of UAVs is not an easy task as the UAV is a multi-input multi-output (MIMO), under actuated, unstable, and highly coupled system. Many traditional control strategies have been used over the years for the control of UAVs, such as linear quadratic regulator.

So, this book presents a comprehensive treatment of robust control design for UAV flight control system. Its dynamics is expressed by nonlinear equations of translational motion and rotational motion. Succeeding, the book focuses on flight load assessment for light aircraft landing trajectories in windy atmosphere and near wind farms; flight control development and test for an unconventional VTOL UAV; robust predictive functional control for flight vehicles based on nonlinear disturbance observer; and design of a control system for an organic flight array based on a neural network controller.

This book, in last, summarizes the background, progress, and prospects of VFT. Specifically, the differences among VFT, traditional dynamic wind tunnel methods, and traditional FCS evaluation methods are introduced in order to address the advantages of evaluating FCS with VFT. 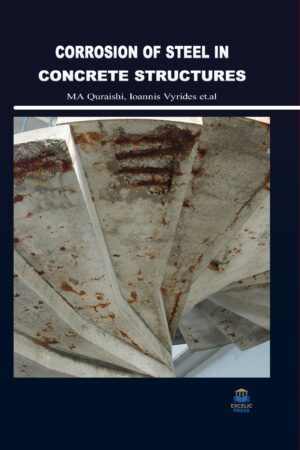 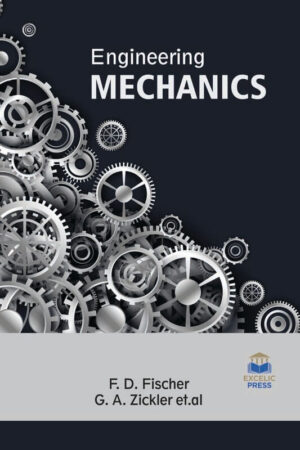 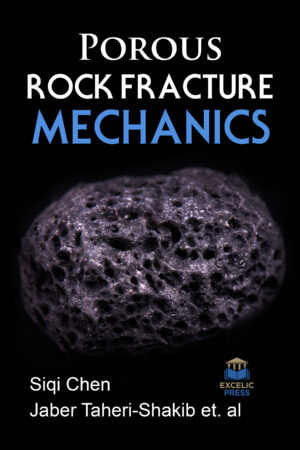 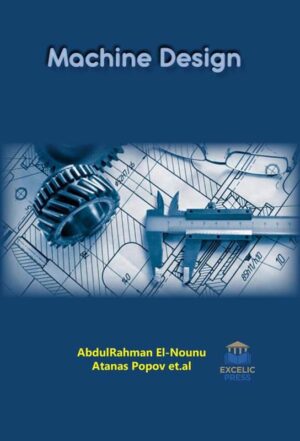