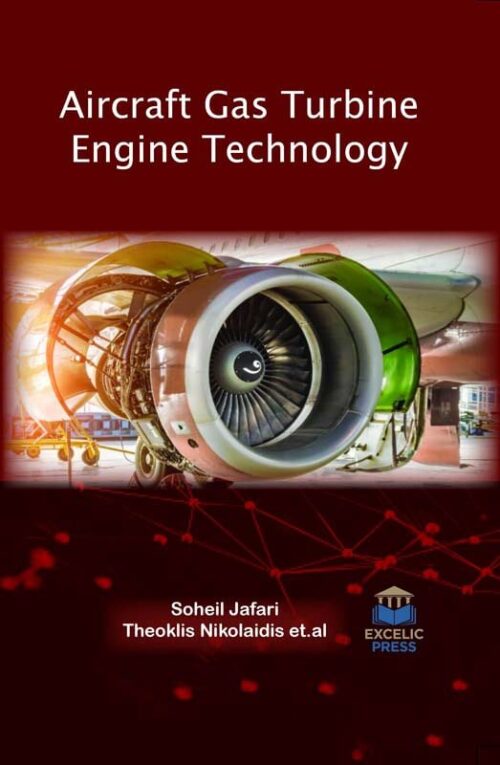 Future gas turbine aero engines will be more efficient, compact and will have more electric parts. Today’s aircraft engines are made safer by increasing the number of control parameters and sensors. Gas turbine engines are constituted of a complex system. Their desired performance can guarantee the aircraft flight safety. Because aircraft engines operate at high temperatures, high pressures, and high speeds, there are lots of possibilities of various faults in the aircrafts. Gas turbine engines show the effects of wear and tear over time. This performance is impressed by some engine input controlling functions which are changing with the development of engines. Finding these functions can be a great success in jet engine control issue.

Aircraft Gas Turbine Engine Technology examines the current state-of-the-art of technology and materials applied in aircraft gas turbine engines and portrays the trends in the future materials. The authors are leading experts in their fields. The book starts with a chapter that examines and analytically reviews the thermal management systems proposed over the past six decades for gas turbine civil aero engines to establish the evident system shortcomings and to identify the remaining research questions that need to be addressed to enable this important technology to be adopted by next generation of aero engines with complicated designs. Improvements in propulsive efficiency – and hence engine SFC at a given thermal efficiency – can be achieved by designing an engine at a lower specific thrust. The book, therefore, presents a research work focused on identifying several novel engine cycles and technologies. Hypersonic travel in recent decades has been an important area of research interest in the aerospace sector due to its potential in military and civil applications. In particular, hypersonic air-breathing propulsion vehicles can offer a replacement for the conventional subsonic modes of commercial transport with a new class of flight vehicles that can offer time-saving means of transportation for long-range flights.

Further, the book details an optimal method of ramjet exhaust expansion to produce sufficient thrust to propel the vehicle into altitudes and Mach regimes where scramjet operation can be initiated. This aspect includes a Computational Fluid Dynamics (CFD)-based geometric study to determine the optimal configuration to provide the best thrust values. In the following chapters the book includes: assessment of combustor working environments; developments of gas turbine combustors for air-blown and oxygen-blown IGCC; aircraft flight modeling during the optimization of gas turbine engine working process; a thermodynamic analysis of the pressure gain of continuously rotating detonation combustor for gas turbine; and thermodynamic designing of the small-scale gas turbine engine family with common core.

In addition, optimization study of the dump diffuser in gas turbine to reduce pressure loss is portrayed. The book closes with a successful approach in designing a Fuzzy Logic Controller (FLC) for a specific Jet Engine. During the last five decades, most of control problems have been formulated by the objective knowledge of the given systems. Many of those “model-base” approaches have found their method into observe and provided satisfactory solutions to the spectrum of complicated systems. This book will serve as a valuable guide for engineers and researchers as well as the students will find the material valuable in their work. 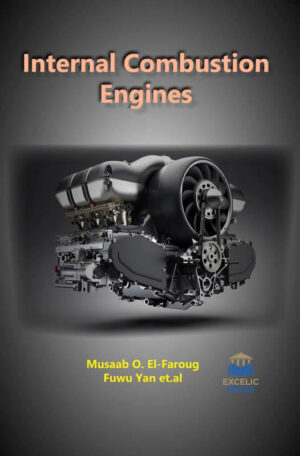 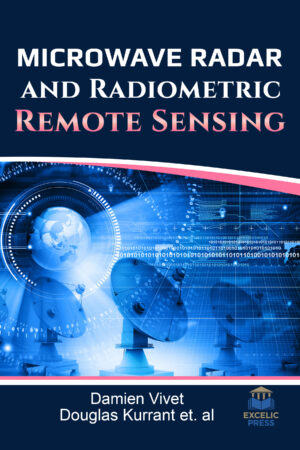 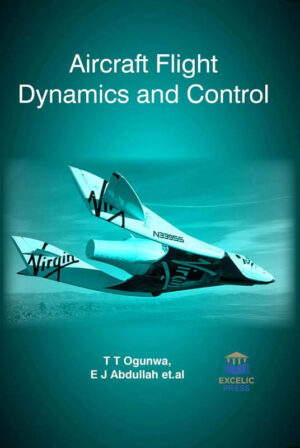