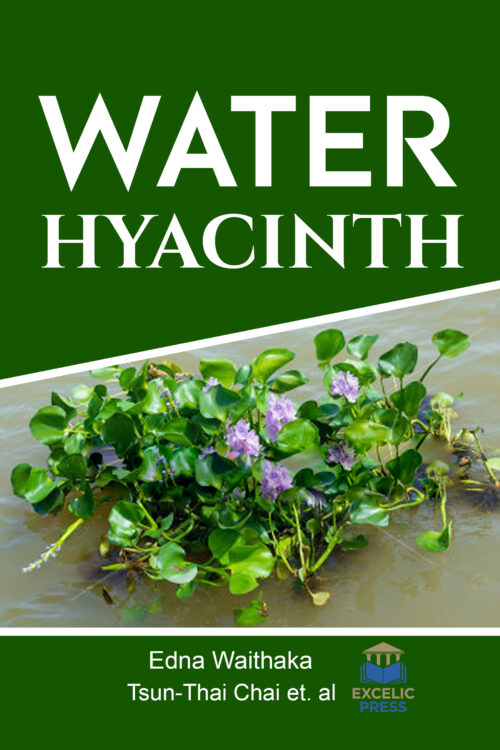 Water hyacinth is an aquatic plant which can live and reproduce floating freely on the surface of fresh waters or can be attached in mud. Plant size varies from a few inches to a meter in height. Its rate of proliferation under certain circumstances is extremely rapid and it can spread to cause infestations over large areas of water causing a variety of problems. One of the major problems in water bodies of the tropics and sub-tropics is the floating aquatic weed water hyacinth Eichhornia crassipes, which is considered to have originated from the Amazon and has disseminated very quickly in various tropical and sub-tropical countries of Latin America and the Caribbean, Africa, Southeast Asia and the Pacific. Most of the problems associated with E.

crassipes are due to its rapid growth rate, its ability to successfully compete with other aquatic plants, and its ease of propagation. These characteristics give rise to enormous amounts of biomass that cover the water surface of a great variety of habitats often interfering with the use and management of water resources. Some of the principal problems are its interference with navigation, water flow, and the recreational use of aquatic systems, as well as the risk it poses of mechanical damage to hydroelectric systems. Many large hydropower schemes are suffering from the effects of water hyacinth. Water hyacinth can present many problems for the fisherman. Where water hyacinth is prolific, other aquatic plants have difficulty in surviving. This causes an imbalance in the aquatic micro-ecosystem and often means that a range of fauna that relies on a diversity of plant life for its existence will become extinct. Diversity of fish stocks is often affected with some benefiting and others suffering from the proliferation of water hyacinth.

To address these issues, it is vital to integrate past studies with current research and innovations to evaluate and resolve the problems in global perspective. This book covers state of the art research and technological revolutions for the solicitation of controlling, managing, harvesting, postharvest processing and utilizing the water hyacinth. 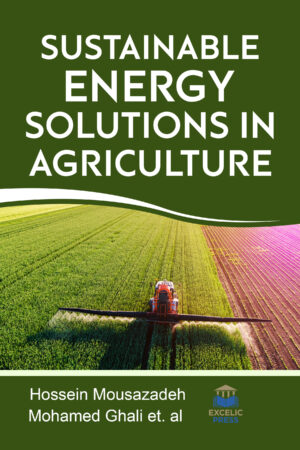 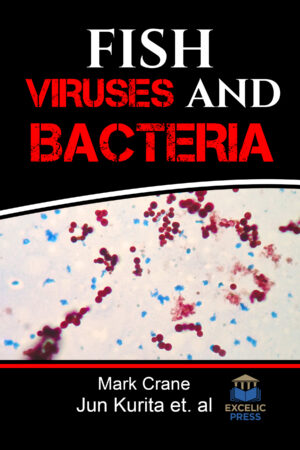 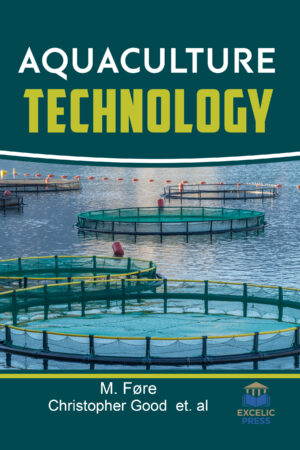 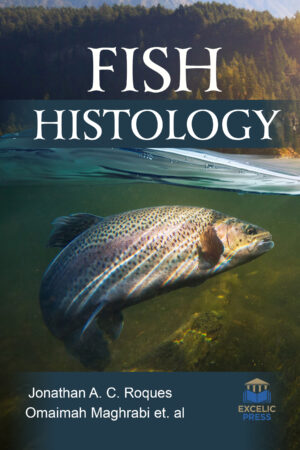