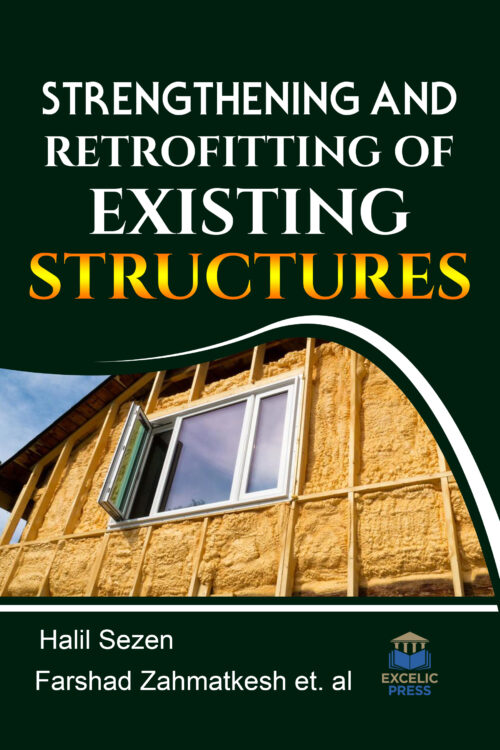 Strengthening and Retrofitting of Existing Structures

Seismic retrofitting is the modification of existing structures to make them more resistant to seismic activity, ground motion, or soil failure due to earthquakes. The planning of changes to existing buildings differs from new planning through an important condition; the existing construction must be taken as the basis of all planning and building actions. The need for seismic retrofitting of an existing building can arise due to several reasons like: building not designed to code, subsequent updating of code and design practice, subsequent upgrading of seismic zone, deterioration of strength and aging, modification of existing structure, change in use of the building, etc. Seismic retrofit is primarily applied to achieve public safety, with various levels of structure and material survivability determined by economic considerations. In recent years, an increased urgency has been felt to strengthen the deficient buildings, as part of active disaster mitigation, and to work out the modifications that may be made to an existing structure to improve the structural performance during an earthquake. Seismic retrofitting schemes can be either global or local, based on how many members of the structures they are used for. Global Retrofit methods include conventional methods (increase seismic resistance of existing structures) or non-conventional methods (reduction of seismic demand).

Strengthening and Retrofitting of Existing Structures is a compendium of cutting-edge trends of the research and existing practices in strengthening and retrofitting of structural elements, as well as the findings of a research endeavor initiated by the authors to investigate and develop a robust structural retrofitting scheme by utilizing elastomeric polymers to enhance the resistance of reinforced concrete (RC) structures. It addresses in detail specific techniques for the strengthening of traditional constructions, reinforced concrete buildings, bridges and their foundations. It also presents insight into the key issues relevant to seismic retrofit of concrete frame buildings. Many guidelines are reviewed regarding seismic rehabilitation of school, office, hospital and apartment buildings. 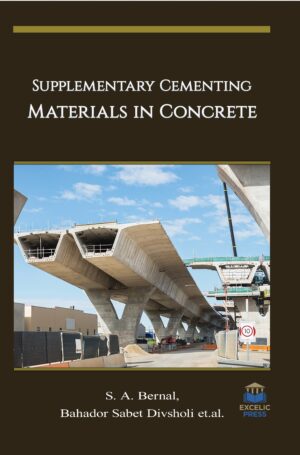 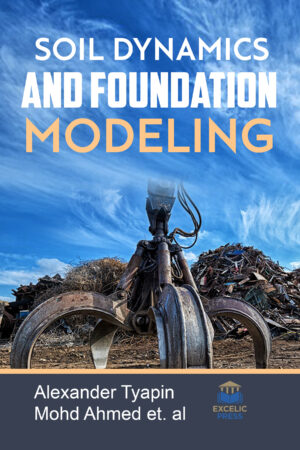 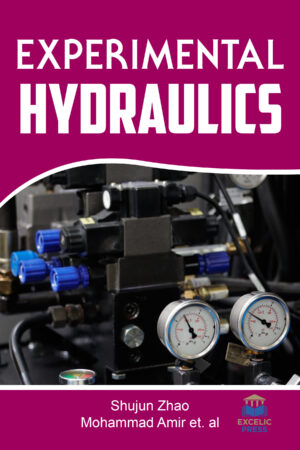 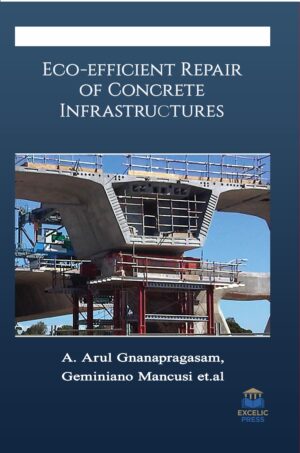