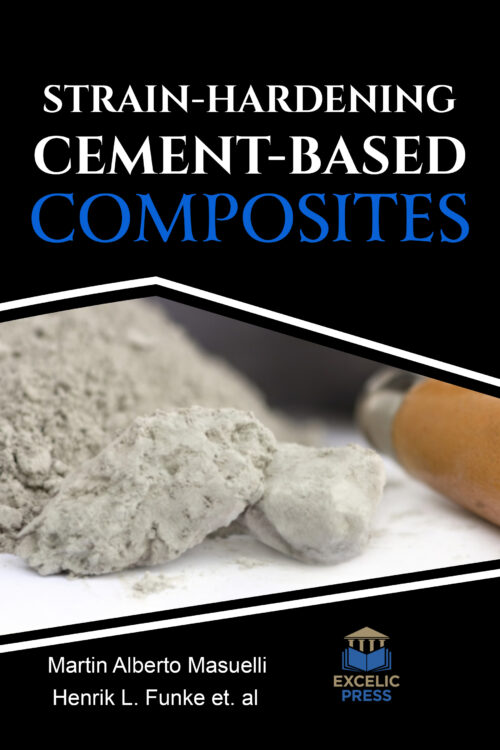 Ultra-high performance composite (UHPC) with a high compressive strength up to 200–800 MPa have been studied worldwide for already two decades. Strain-hardening cement-based composites (SHCC) reinforced by short PVA fibers constitute a relatively new class of building material, which exhibits pseudo- strain hardening behavior with multiple cracking formation when tested under tension loads at quasi-static strain rates. The increase in stress and formation of new cracks continues until the crack-bridging capacity of the fibers in the “weakest” crack is reached. Then the final crack forms and the material exhibits strain- softening behavior char acteristic for the most types of FRC. While the mechanical performance of SHCC under monotonic quasi- static and partly dynamic loading has been extensively investigated over the last two decades, e.g., only little research has been performed on the behavior of SHCC subject to cyclic loading. However, the knowledge of the material behavior under cyclic loading is obviously absolutely necessary for structural design, specifically for estimating the service life of many objects of modern infrastructure such as bridges, railway structures, roads, windmills etc. The use of new materials like SHCC could potentially considerably enlarge the service life and reduce costs for maintenance and repair.

Strain-Hardening Cement-Based Composites summarizes the findings of recent research with regard to the testing of SHCC in tension. The behavior of strain-hardening cement-based composites (SHCC) subjected to low and high strain rates were studied. It presents advantages and shortcomings of various test set-ups, as well as effects of various testing parameters, on the mechanical performance measured for such materials. With the ever increasing population in the earthquake prone areas it has become imperative to retrofit not to only the damaged structures but also the existing buildings. Thus, there is tremendous pressure on Civil Engineers to develop new materials to fulfill the growing demand for efficient and economic retrofitting materials. Strain hardening cement based composites is a relatively new construction material having combination of fine particles and fibers. The material has the ability to seep into the creep of the damaged structure without any vibration. 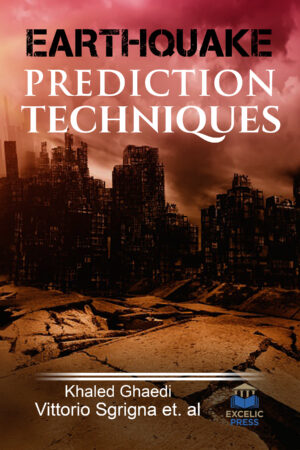 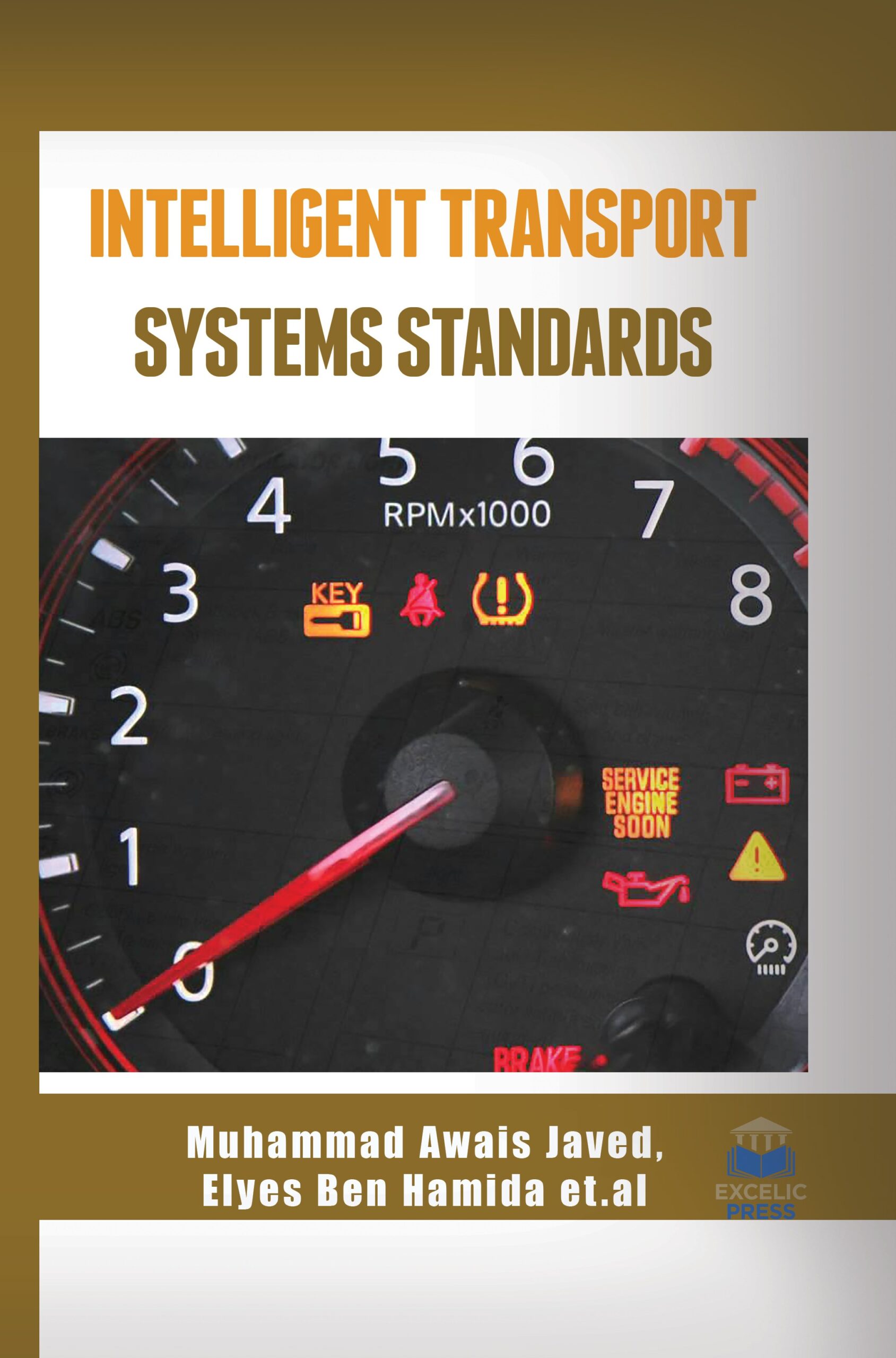 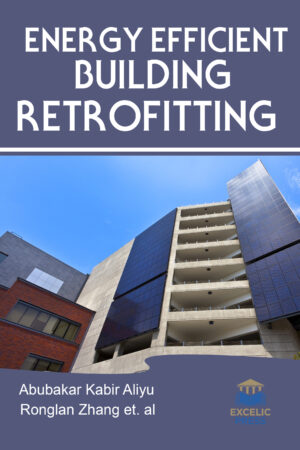 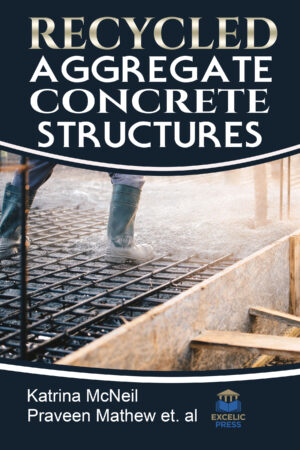