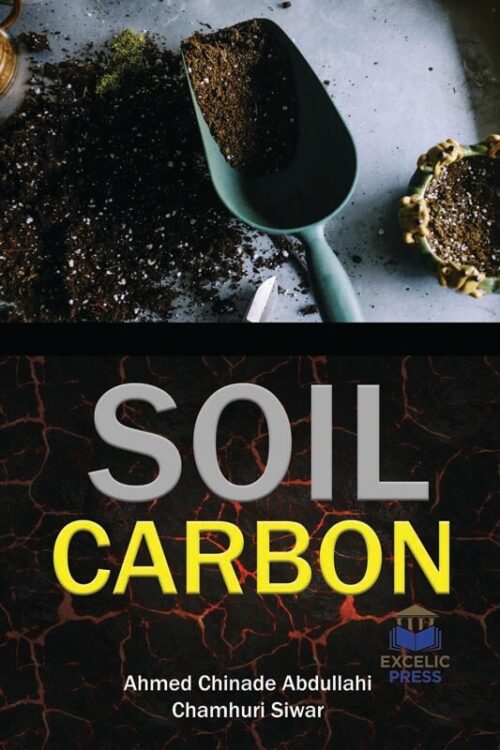 Increasing concern about global climate change has led to a growing interest in developing feasible methods to reduce the atmospheric levels of greenhouse gases. Carbon (C) sequestration in soils through the increase of the soil organic carbon (SOC) pool has generated broad interest to mitigate the effects of climate change. Biosolids soil application may represent a persistent increase in the SOC pool. Mineralization of merely 10% of organic carbon pool present in the soil is estimated to be equal to 30 years of anthropogenic emissions. This establishes the urgent need to reduce carbon loss (emissions) from the soil. There are a lot of strategies used in sequestering carbon in different soils; however, many challenges are being encountered in making them cost-effective and widely acceptable. Soil organic carbon (SOC) includes plant, animal, and microbial residues in all stages of decomposition. SOC represents a balance between inputs, mostly via primary productivity or organic amendments, and outputs via decomposition. Land application of organic amendments is a management practice that enhances SOC in the short term. In the last decades, the production of organic urban wastes such as biosolids has increased worldwide, and its accumulation, storage, and disposal pose growing environmental and socio-economical problems.

This book traces carbon sequestration as a viable solution to mitigate climate change and goes on to understand the concept and mechanism of carbon capture and sequestration in soils. The benefits and hurdles that carbon sequestration in soils is also elaborated upon. Management practices and techniques which have shown results in revitalizing soil carbon content in forest and agricultural ecosystems are also highlighted. The book also addresses the potential of C sequestration of agricultural soils and opencast mines amended with biosolids and its biological regulation. Further, it explores soil organic carbon dynamics in eroding and depositional landscapes. The role of biochar amendment on soil carbon mineralization and microbial biomass is also expressed. A study is also focused on the impact that 24 years of conservation tillage systems have had on the organic carbon content of the soil and its productivity. The book closes with an exploration of the effect of dissolved humic acids on aluminosilicate formation and associated carbon sequestration. 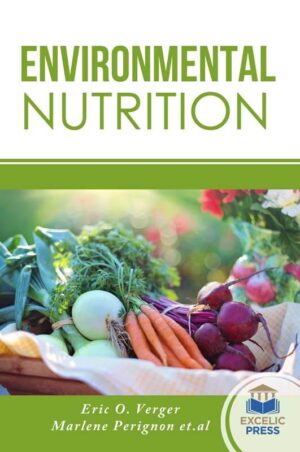 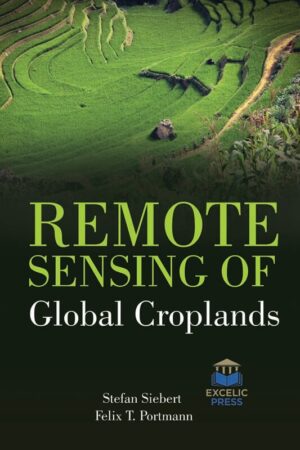 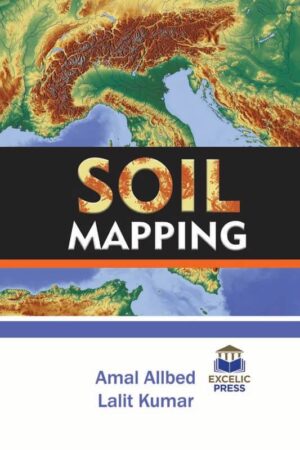 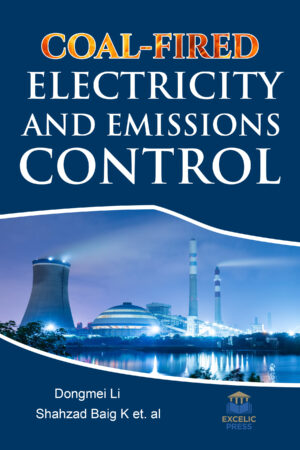