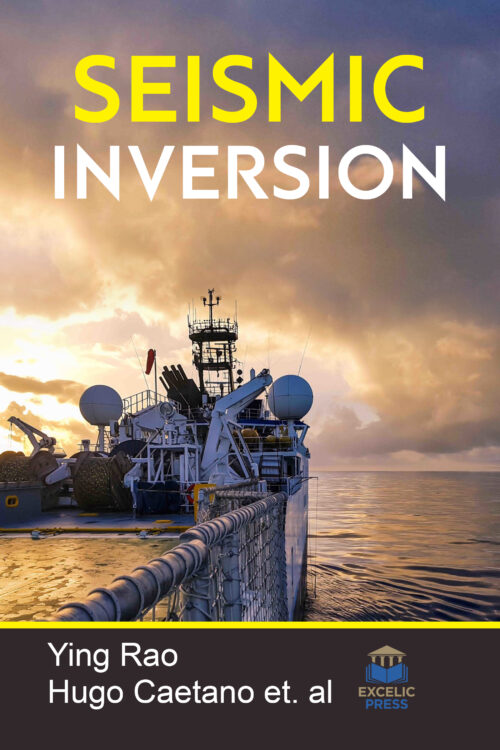 As our speculative understanding of the physics behind seismic waves has developed, physical and numerical modeling have prominently innovative and now augment applied seismology for better prediction and engineering practices. The interest in seismic inversion techniques has been growing steadily over the last couple of years. Integrated studies are essential to hydrocarbon development projects and inversion is one of the means to extract additional information from seismic data. This has led to some novel applications such as using artificially-induced shocks for exploration of the Earth’s subsurface and seismic stimulation for increasing the productivity of oil wells. Obviously, drilling a well and running a set of logging tools gives us much more information. However, the advantage of the seismic method is that coverage can be made over large areas of the earth’s surface. This is especially true of the large three-dimensional surveys that are now routinely being acquired. For this reason, seismic inversion is an important processing tool.

This book demonstrates the latest techniques and advances in seismic inversion from theoretical approach, data acquisition and interpretation, to analyses and numerical simulations, as well as research applications. The main objective of this work is the development and implementation of a stochastic model algorithm for seismic inversion to improve reservoir characterization. Underground fractures play an important role in the storage and movement of hydrocarbon fluid. Fracture rock physics has been the useful bridge between fracture parameters and seismic response. In this book, we aim to use seismic data to predict subsurface fractures based on rock physics and also proposed the method which uses seismic data to invert the elastic and rock physics parameters of fractured rock. The base idea of this work is precisely to incorporate stochastic simulation and co-simulation methodologies to conceive and implement a model of global seismic inversion and creating uncertainty linked to areas with different seismic quality. 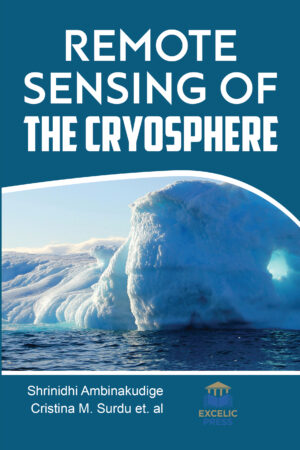 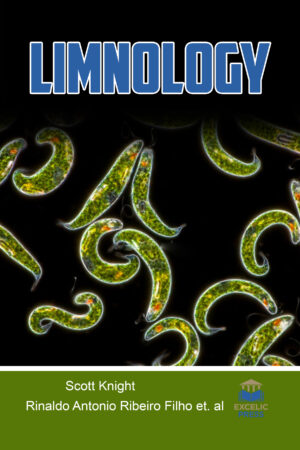 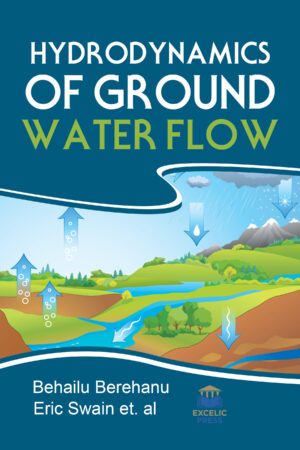 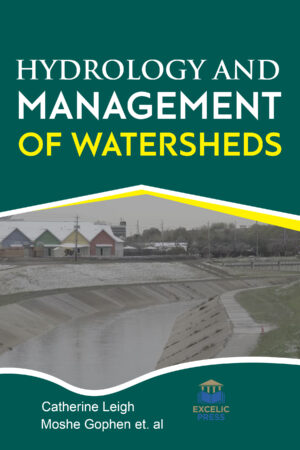