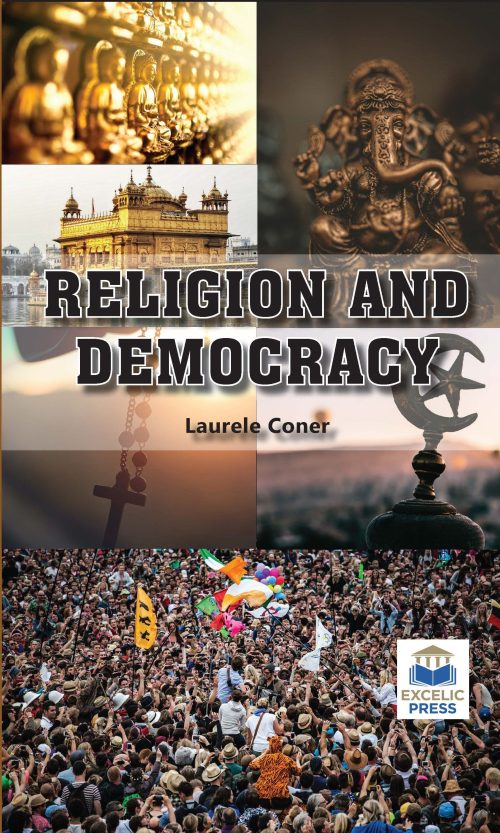 This is the book that discusses religion and democracy in a detailed way. The evolution of humankind is very important to study the growth of religion and democracy. Human evolution mainly occurred in the brain, and they started organizing themselves into groups with common myths. This ability made him form many superstructures which could influence his society towards something common. This process formed an affiliated society, and they evolved into a religion. Religion is an institution that humans hold to feel united and think commonly as their pear. The idea of imperialism emerged in this society, which led to the formation of the authoritarian state.

Democracy is an idea that allows everyone in society to elect their representatives who rule the society. The idea of democracy has evolved under many evolutions. The book discussed revolts that broke the authoritarian ruling of a people’s democracy. The idea of religion has stayed with people, and it influences people’s minds in their evolution, even in a democracy. The ideas of liberty, nation, etc., could be seen as an evolution of religious thought processes. There are some parallel ideas like civic friendship, racial tolerance, etc., within the society that have played an important role in progressively organizing humans.

In the post-modern era, religion influenced state and civil society dynamics in a democracy. Those were discussed in the last chapter to show the evolution of religious thought processes in a post-modern society. 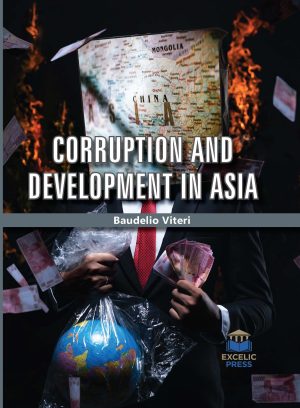 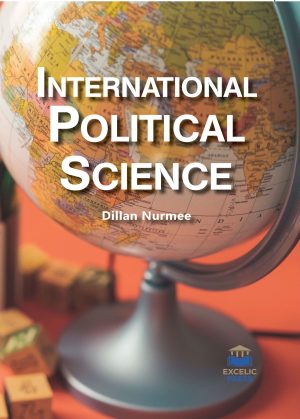 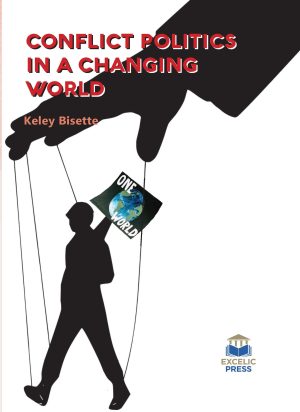 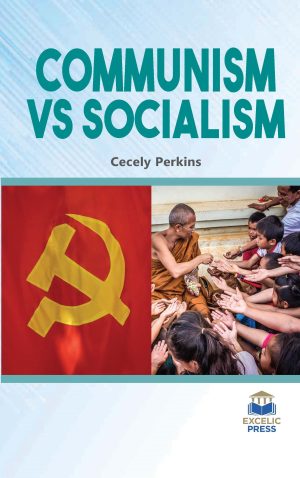