The monopulse radar system is mainly used for target angle measurement and tracking. The information on the target angular position is determined by comparison of signals received in two or more simultaneous beams. In recent years, combining the monopulse technology and the wideband imaging technology has become a general trend.

The wideband monopulse radars can synthesize one-dimensional high-resolution range profiles and two dimensional monopulse angle measurements to obtain three dimensional imaging of the target. Monopulse radars are widely used in target tracking systems because of their superior angular accuracy and powerful antijamming performance. The main advantage of a monopulse system in comparison to standard angle measurement methods is that it is not affected by amplitude fluctuations of the target echo because the angle information is acquired by comparing signals received by several simultaneous beams and produced by a single echo pulse. If the echo amplitude changes, it changes in the same way in all receiver channels.

Monopulse Radar Theory offers engineers cutting-edge treatment of monopulse radar principles, techniques, and applications. The chapters are contributed by renowned authors and researchers dealing with the field. Including research reviews and real world examples and cases, this practical information guide describes the various forms of monopulse radar, and analyzes their capabilities and limitations. The book also intended to considerable space to monopulse circuits and hardware elements, clearing their functions and performance.

This book will be a guiding tool for students, academic researchers, as well as for both experienced radar engineers and those who wish to expand their knowledge in this subject. 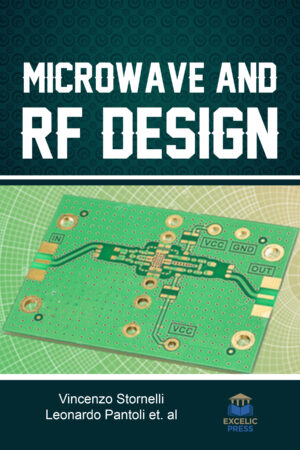 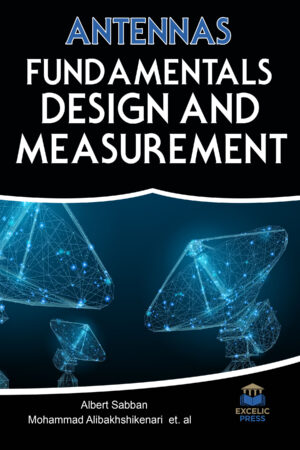 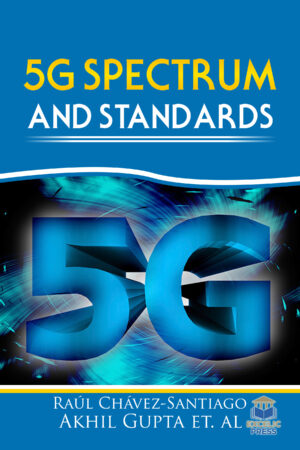 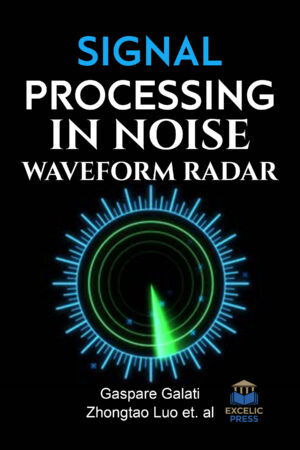