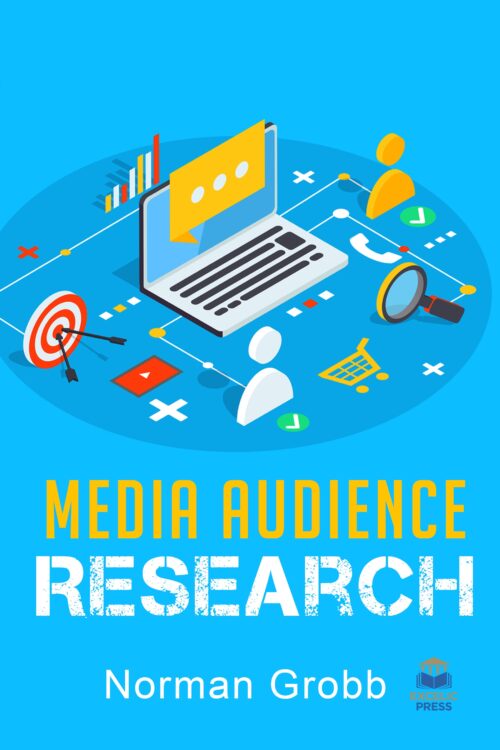 Throughout the world, though particularly in industrialized nations, people usually expend a massive amount of time with several forms of media, often more time than they spend at work or school or in face to face communication. Within a single generation, homes have become media-rich, with multiple televisions, radios, games machines, computers, music systems and telephones, these typically shifting from household possessions to personal possessions, accompanying us wherever we go. In our everyday engagement with friends and family, with the community, the political system, the nation and beyond, we draw upon, and we increasingly rely upon, a never-ending flood of images, ideas and information about worlds distant in space or time and about the world close to home. The development of media and audience studies has emphasized on the role of media as a site of struggle between the power of the text versus the power of audience. Audience studies were engaged in examining the variable interpretations and interpreting the politics of pleasure.

Media Audience Research discusses the various traditions in media studies with respect to the shift in focus from text to the audience. While audience research has successfully furthered the diverse traditions from which it developed, there now seems to be some uncertainty about the way forward. The growth of qualitative audience studies has resulted in a greater understanding of the practices and meanings of media use. This book reviews the development of this approach during the past decade. Problematic aspects of this work, as well as potential future directions, are discussed. This book provides a broad overview of the methodological perspectives adopted by media researchers in their attempt to derive a better understanding of the nature, role and impact of media in society. 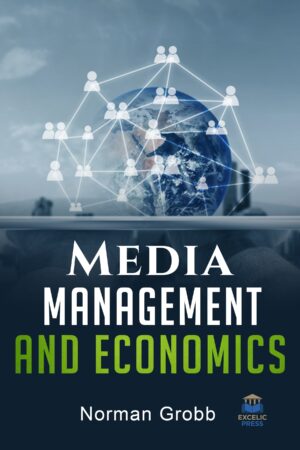 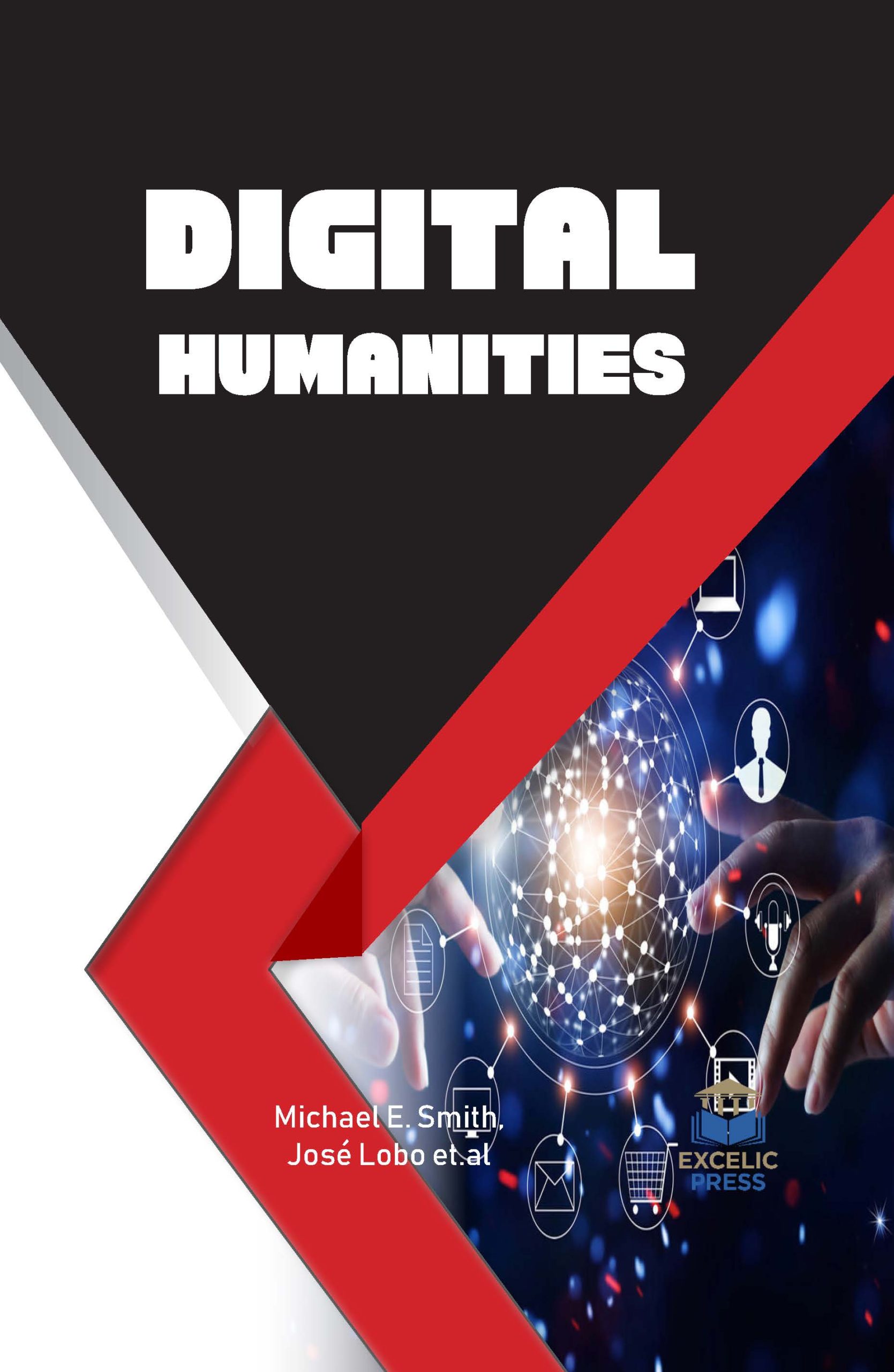 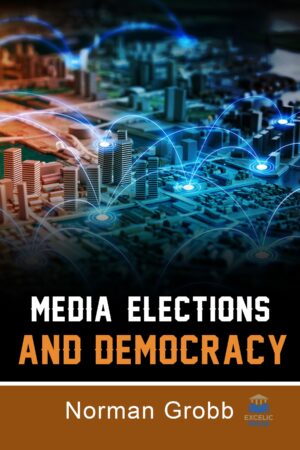