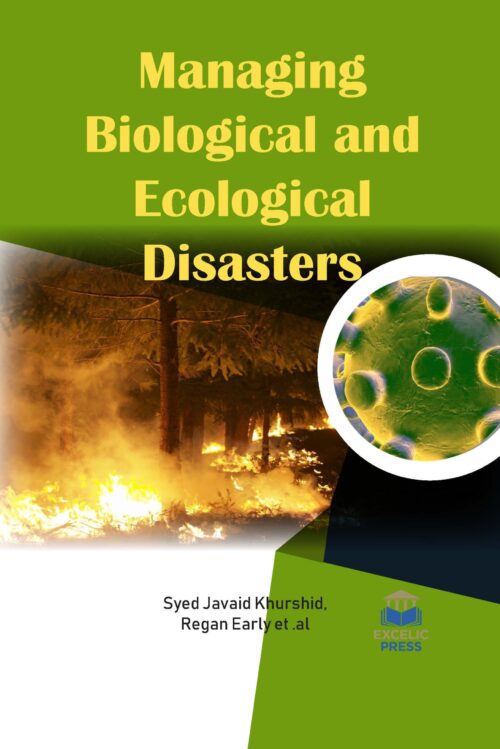 Biological disaster leads to mass mortality owing to the introduction of virulent microbes into a population of prone people who live in a manner conducive to the spread of infection. The widespread infection is triggered by spore dispersal in the air. Biological invasions and natural disasters are related phenomena: their causes are well known, but their occurrence is usually unpredictable and uncontrollable. All invasions and natural disasters can cause enormous environmental damage, and the incidence of adverse events is inversely proportional to their severity. In the same way, bioterrorism covers a wide range of issues, ranging from global terrorism with mass casualties to low-tech micro-events that cause civil unrest, destruction, illness, injury, and death. The goal of bioterrorism is not only to exacerbate mortality and morbidity but also to induce social and political breakdown. Since it is a hazard of the 21st century, it is important to be aware of the biological characteristics of the instruments of war. In fact, the estimated cumulative economic cost of incursions worldwide exceeds that of natural disasters. Preventive invasion management — like natural disasters — necessitates international coordination of defense systems, urgent access to critical information, advanced training of staff, and quick response strategies.

The first chapter sheds light on Novel Coronavirus – a bioweapon or not. It has become widely controversial. There are arguments both in favor and against it being a bioweapon attack. Invasive alien species (IAS) threaten human livelihoods and biodiversity globally. Increasing globalization facilitates IAS arrival, and environmental changes, including climate change, facilitate IAS establishment. Here in this book, we provide the first global, spatial analysis of the terrestrial threat from IAS in light of twenty-first-century globalization and environmental change, and evaluate national capacities to prevent and manage species invasions. Preparedness for bioterrorist attacks and early recognition of specific agents are essential for public health. Emergency departments may play an important role in this field. The large spectrum of bioterrorism involves not only disastrous terrorism with mass casualties, but also micro-events using low technology but producing civil unrest, disruption, disease, disabilities, and death. Preparedness appears to be the most potent defense against possible bioterrorist events.

The book aims to create awareness against biological agents and underline the importance of emergency departments in this public health problem. Moreover, it sheds light on food-related health emergency-disaster risk reduction in rural ethnic minority communities; factors influencing the response to infectious diseases: focusing on the case of SARS AND MERS in south Korea; planning of a health emergency disaster risk management program for a Chinese ethnic minority community; the costs of saving nature: does it make “cents”?; and chasing ecological interactions. The increasing frequency, intensity, and severity of natural hazards are some of the most pressing global environmental change problems. From the local to the global level, governments and civil society need to increase resilience to these hazards. The book, therefore, also examines the development, tradeoffs, and benefits that arise from the implementation of the AG characteristics, and reviews their influence on resilience. Finally, the book presents reflections on a science and technology agenda for 21st-century disaster risk reduction; benefits and challenges of resilience, and vulnerability for disaster risk management. 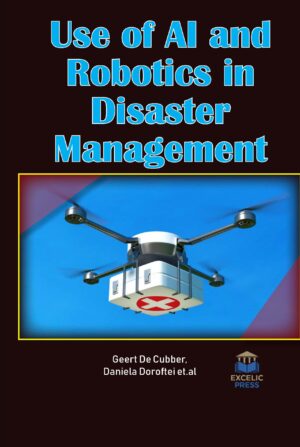