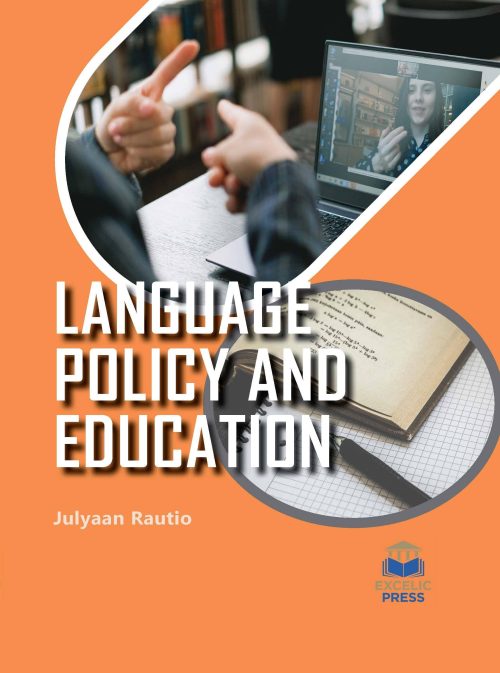 We use language to probe and expound upon various situations arising in our daily lives. It serves as a critical tool for communicating our thoughts and feelings. The language policy in education is a fundamental component of the education system; it determines the language used to convey knowledge at various levels. This study aims to determine the practicality of this policy regarding the medium of instruction at different levels. English takes over from the first language as the language of instruction in the upper primary grades, although it is not as privileged as English in this role. Local languages are inimitable benefactors to any country’s social, political, and economic development. That is why their importance in the education system cannot be underestimated.

Using a case study approach, the book examines the extent to which local language policy in education is implemented by teachers, the challenges they face in implementing it, and practical solutions for the challenges they encounter. Additionally, there was a need to give teachers chances to attend refresher courses concerning teaching learners in their mother tongues. Moreover, there was no training available for translators, which exacerbated difficulties encountered by the implementers in implementing the local language policy.

From the 1960s on, the federal government encouraged non-English languages in education and, in some cases, made it mandatory. In 1968, the Bilingual Education Act (BEA) was passed, which provided school districts with competitive grants to create and support bilingual programs for students who were not yet proficient in English. Languages and education have been addressed through other federally funded programs such as the Native American Languages Act of 1990, which promotes the preservation of Indigenous languages; the National Literacy Campaign; and the National Literacy Act of 1991 authorized literacy programs and established the National Institute for Literacy. Under the National Security Education Act of 1991, the government established a program designed to create a larger pool of highly qualified citizens with foreign language skills in certain “critical needs” languages. 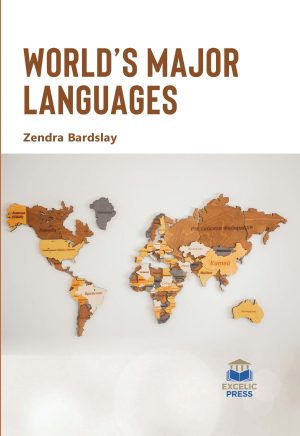