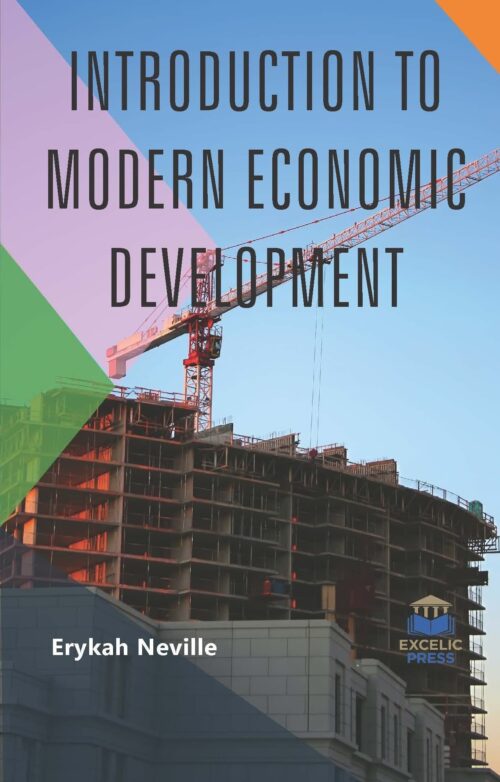 The growth theory provides a versatile analytical framework through which fundamental questions about economic development can be examined. The book gives a brief introduction to the newer features of growth theory that are particularly useful in examining economic development issues. There are various transformations in which developing countries transition from traditional production in largely rural areas to modern production in large urban areas, which is an important causal force in creating early economic growth. As such, it is made central in this approach. In the end, the various augments about the Solow model include endogenous theories of saving, fertility, human capital, institutional arrangements, and policy formation, creating a single two-sector model of structural transformation. According to the applied research and practical experiences in macroeconomic development, the model in this book presents a more rigorous, quantifiable, and explicitly dynamic dual economy approach to development. Various microeconomic foundations and notation are used throughout, with each chapter building on the previous material in a continuous flow. There is a single model which focuses on data and policy analysis; this text is intended for beginning graduate students and policymakers interested in economic development. It includes the operation of the macro-consumption chain and scientific development concept.

There are own rules of Economic Development. Once people know the natural law of economic development, the state has its countermeasures towards economic development. Firstly conform to the natural development laws of the economy and bring its positive functions into play; secondly, conquer its negative effects through national power. So, the country is the only force that can coordinate the macro-consumption chain and ensure the coordinated and scientific development of close interlinks of the consumption chain. The development of economics is a process of structural transformation with continuous technological innovation and industrial upgrading, which increase labor productivity and accompanied improvements in infrastructure and institutions, which reduce transaction costs. The Industrial policy is essential for the government of a middle-income country to prioritize the use of its limited resources to facilitate technological innovation and industrial upgrading by inherent externality and coordination issues in structural transformation. The various industries in a middle-income country may be classified into five different types, depending on their distance to the global technology frontier: catching-up industries, leading-edge industries, comparative advantage-losing industries, short innovation cycle industries, comparative-advantage-defying strategic industries. Industrial policy should be designed accordingly. 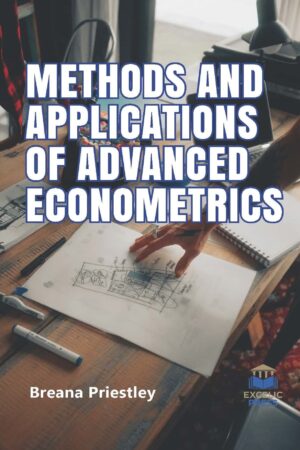