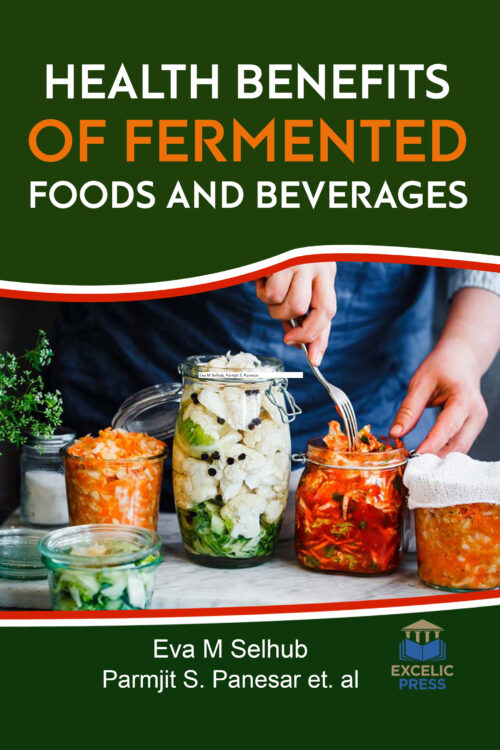 The purposeful application of fermentation in food and beverage preparation, as a means to provide palatability, nutritional value, preservative, and medicinal properties, is an ancient practice. Fermented foods and beverages were among the first processed food products consumed by humans. The production of foods such as yogurt and cultured milk, wine and beer, sauerkraut and kimchi, and fermented sausage were initially valued because of their improved shelf life, safety, and organoleptic properties.

This book ‘Health Benefits of Fermented Foods and Beverages’ presents the state of the art reviews on the use of fermentation in foods and beverages and key aspects of fermented food production. It presents insight into new findings concerning the ways in which fermentation changes dietary items pre-consumption, and in turn, the ways in which fermentation-enriched chemicals (for example, lactoferrin, bioactive peptides) and newly formed phytochemicals may act upon our own intestinal microbiota profile. The consumption of fermented foods may be particularly relevant to the emerging research linking traditional dietary practices and positive mental health. Today, scientific advances allow for some answers in the direction toward the potential of fermented foods. It is well established that with traditional dietary patterns, fermentation can magnify protein quality and the bioavailabity of mood-regulating B vitamins, magnesium, and zinc.

It is increasingly understood that fermented foods can also have enhanced nutritional and functional properties due to transformation of substrates and formation of bioactive or bioavailable end-products. Fermented foods and beverages continue to make a significant contribution to the overall patterns of traditional dietary practices. As our knowledge of the human microbiome increases, including its connection to mental health (for example, anxiety and depression), it is becoming increasingly clear that there are untold connections between our resident microbes and many aspects of physiology.

Contributions are by worldwide scientists and researchers; this book provides the food industry with new insights on the development of value-added fermented foods products, while also presenting nutritionists and dieticians with a useful resource. 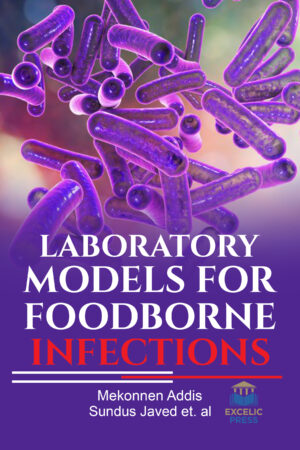 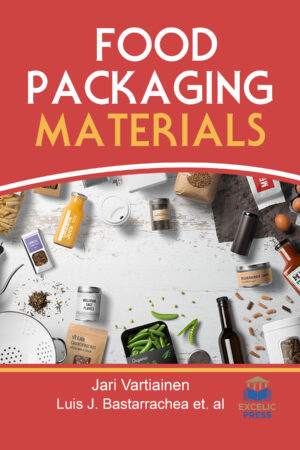 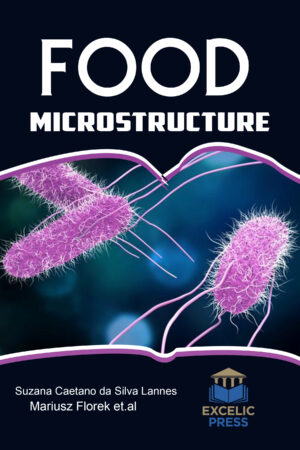 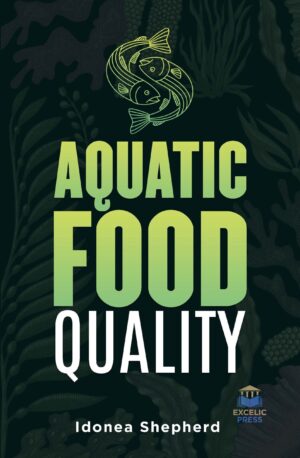