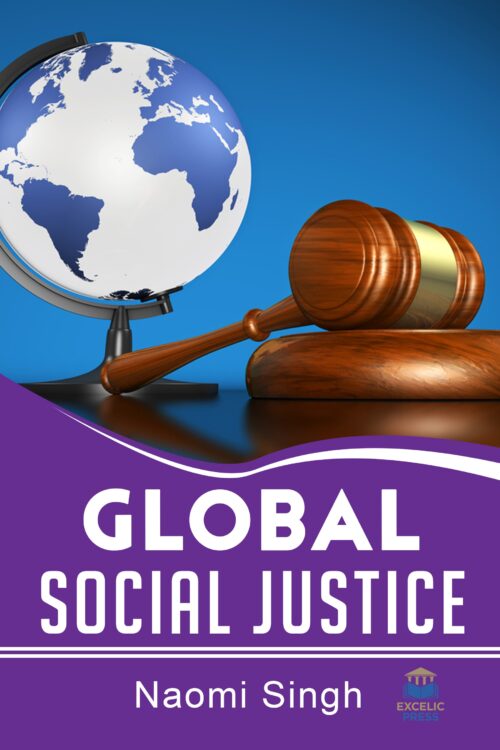 Today, proponents of diametrically opposed visions of society, secular and religious, march under the banner of social justice. As desirable social and political goals are depicted in starkly different forms, labels like “good” and “evil” become interchangeable and the meaning of social justice becomes obscured. As it has been for millennia, the concept of social justice is now used as a rationale for maintaining the status quo, promoting far-reaching social reforms, and justifying revolutionary action that have broad implications for social scientists investigating the origins, structures, and consequences of justice in human affairs. Social Justice is a revolutionary concept which provides meaning and significance to life and makes the rule of law dynamic. When Society seeks to meet the challenge of socio-economic inequality by its legislation and with the assistance of the rule of Law; it seeks to achieve economic Justice without any violent conflict. The Idea of welfare state is that the claims of social Justice must be treated as cardinal and paramount.

This book entitled ‘Global Social Justice’ includes justice-related studies using traditional and innovative approaches, and covering the social sciences and beyond: psychology, sociology, anthropology, economics, social policy research, political science, law, management science, and others. Domestic and international human rights documents and discourses are characterized by conceptual and normative links between the aims of human rights and social justice. This book gave a comprehensive introduction to the development and formation of the definition of interactional justice as well as its measurement. Additionally, it examined the antecedent variables of interactional justice from leaders and subordinates’ perspectives and the outcome variables of interactional justice from the individual and organizational levels.

Bringing together a range of international contributors, focusing on the relationship between social and global justice and establishing connections between political theory and empirical research, this book is vital resource for students and scholars of politics, and international relations. 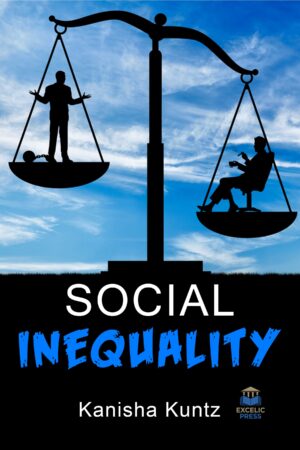 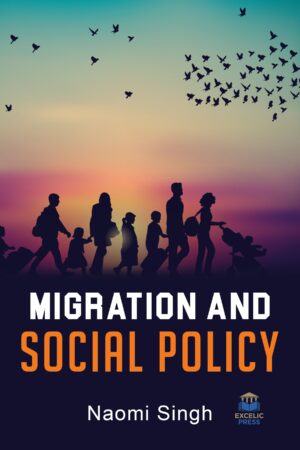 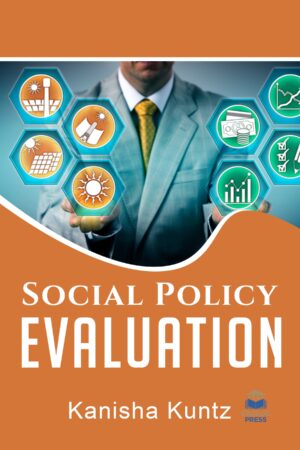 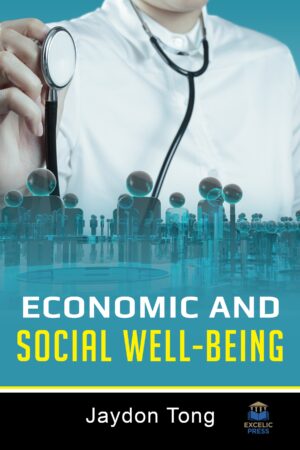