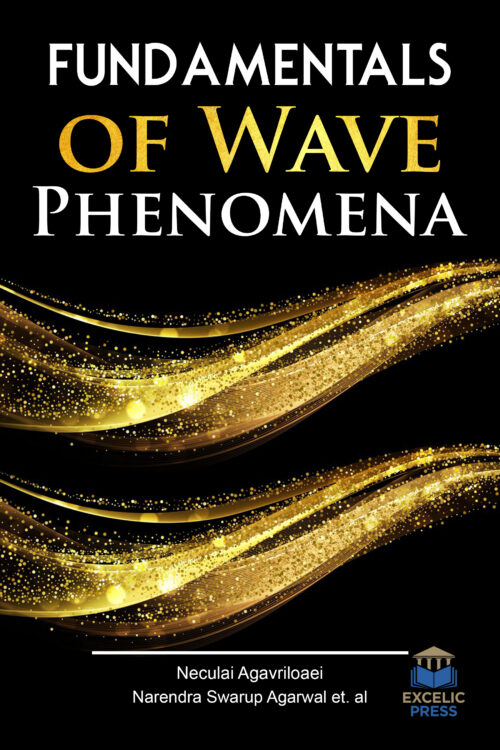 Waves are ubiquitously. In approximately all areas of science energy is transferred through the vibrations that make up waves. Examples of wave motion include waves on strings, water waves, seismic waves, sound, all electromagnetic radiation including light, heat, x-rays, etc. We are aware, everyday kinds of waves in water, ropes and springs. There are less evident but equally omnipresent sound waves and electromagnetic waves. How can it make sense to use the same word – “wave” – for all these unrelated miracles? What is it that they all obligate in common? The phony answer exists in the mathematics of wave phenomena.

This novel edition covers up-to-date information on some of the foundations of wave phenomena suitable for active researchers in these related fields, and is of particular interest to students, scientists, and working engineers. Wave phenomena appear in a wide variety of physical settings, such as, electrodynamics, quantum mechanics, fluids, plasmas, atmospheric physics, seismology, and so forth. It provides a unified treatment of waves that either occur naturally or can be excited and propagate in various media. This includes both longitudinal and transverse waves.

The book covers both mechanical and electrical waves, which are normally covered distinctly because of their differences in physical phenomena. This volume focuses additionally on the similarities of all waves, mechanical or electromagnetic, and consequently allows the reader to formulate an integrated considerate of wave phenomena in its totality. 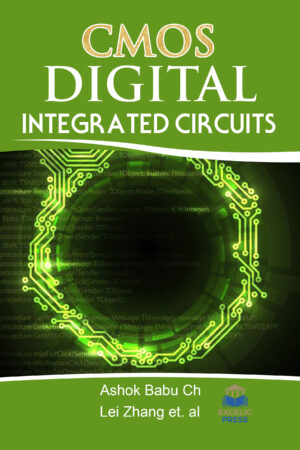 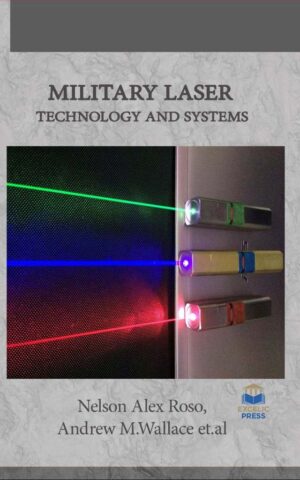 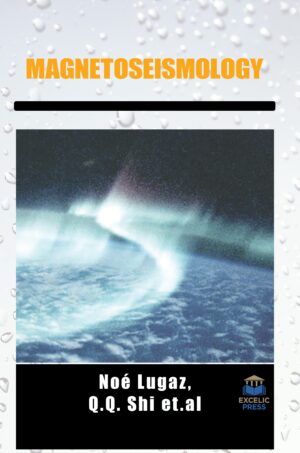 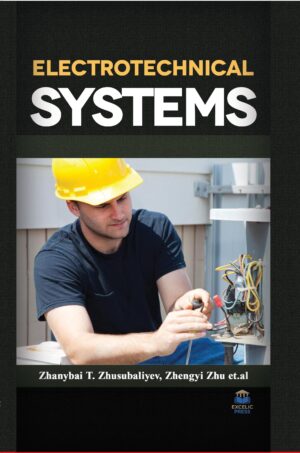