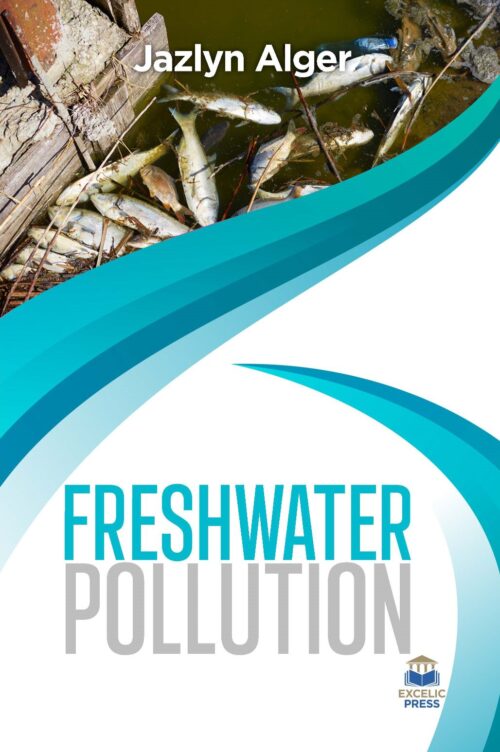 “Freshwater Pollution” is a highly regarded overview of the subject aimed at the reasons and causes of freshwater pollution. This latest edition provides an up-to-date summary of the whole field, covering recent research, case studies, and examples. The book begins by describing the meaning of freshwater pollution and aquatic toxicity. Individual chapters then deal with pollution, its sources, exploring their cause on biological systems and water resources by explaining in detail and discussing pollution reasons.

To investigate pollution, the Techniques are introduced throughout. The one before the last chapter deals extensively with the oil spill that causes freshwater pollution. The final chapter looks at the biological assessment of water quality management.

This book is aimed at freshwater pollution and its causes and its effects, not only that but also its source and the people working in the water industry. This book also includes eutrophication, radioactive pollution, thermal pollution, acidification, heavy metals, and Organochlorine. 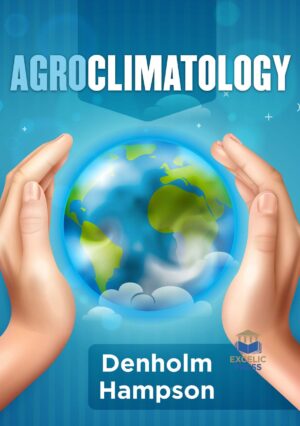 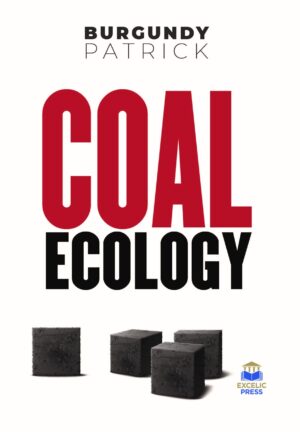