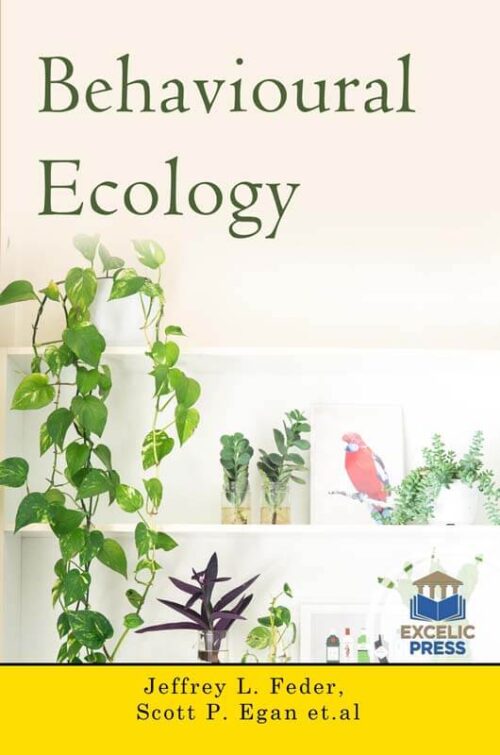 Behavioural ecology is an evolutionary-based subject that attempts to envisage how animals will behave in a given set of environmental circumstances and how those behavioural decisions will impact population growth and community structure. Understanding the causes of variation in biological ﬁtness among individuals in a population remains one of the most important questions facing biologists. One therefore might assume that this question is a key focus of investigators in ﬁelds related to the study of reproduction. Sociality plays a crucial role in primate life. Although primates mainly form preferential affiliate relationships with their close relatives, such bonds can also occur among unrelated individuals. Recently, several studies have shown that the strength and stability of these affiliate relationships significantly increase primate fitness.

The last two decades have seen a renewal of interest in the ecological context of speciation. This interest has been spawned, in large part; by a greater acceptance that speciation can progress in the face of gene flow. Despite some pioneering efforts to apply complexity theory to group movements and decision making, most behavioral ecologists have avoided invoking complexity perspectives in their research.

The book starts with ecological adaptation and speciation that discusses about the evolutionary significance of habitat avoidance as a post zygotic reproductive barrier to gene flow. It explains how organisms choose habitats. Whether avoidance behavior plays an important role in habitat choice, focusing on host-specific phytophagous insects as model systems. It also contend that when a component of habitat choice involves avoidance, there can be repercussions that can have consequences for enhancing the potential for specialization and postzygotic reproductive isolation and, hence, for ecological speciation.

Change of avian migratory behavior is one of the best-studied phenomena presumably associated with contemporary climate change, yet to what degree these behavioral changes represent responses to climate warming is still controversial. Notably, however, not all the phenotypic changes over recent time are necessarily driven by climate change.

The book also proposes several ways in which this problem can be alleviated and that avoidance behavior can evolve in the face of gene flow despite negative fitness consequences in hybrids. This includes a discussion on the potential genetic and physiological changes that can result in the evolution of habitat avoidance, focusing on the olfactory system of host plant specific phytophagous insects. Subsequently, the book focuses on behaviorally specialized foragers who are less efficient and live shorter lives than generalists in wasp colonies. It shows that the survival of genetically similar individuals can be linked to life-long differences in behaviour according to classical life-history theory predictions. You will study about the common wasp Vespula vulgaris. In the closing chapter, the book highlights the different ecological requirements between the two species, which may result from their segregated evolutionary histories, with speciation potentially linked to species use of a new breeding habitat. Additionally, the use of rice paddies for both breeding and hibernation may contribute to the endangered status of D. suweonensis because of the degradation of hibernation sites in winter. 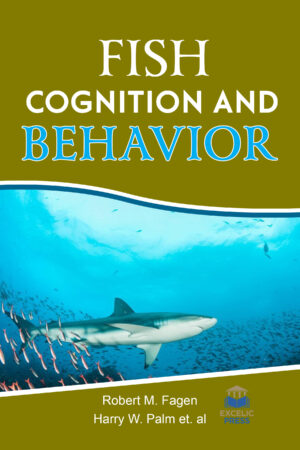 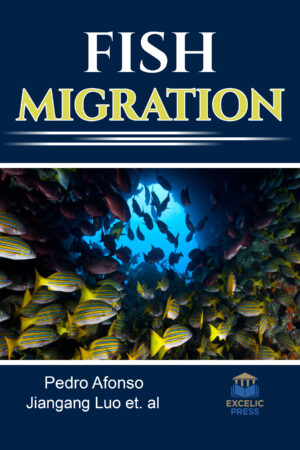 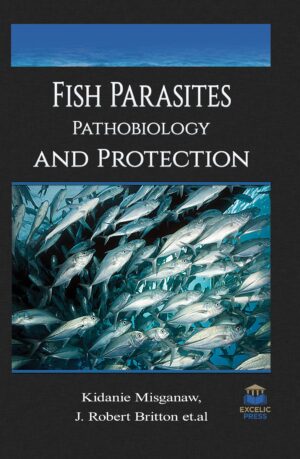 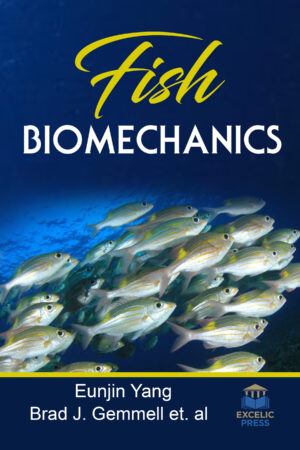