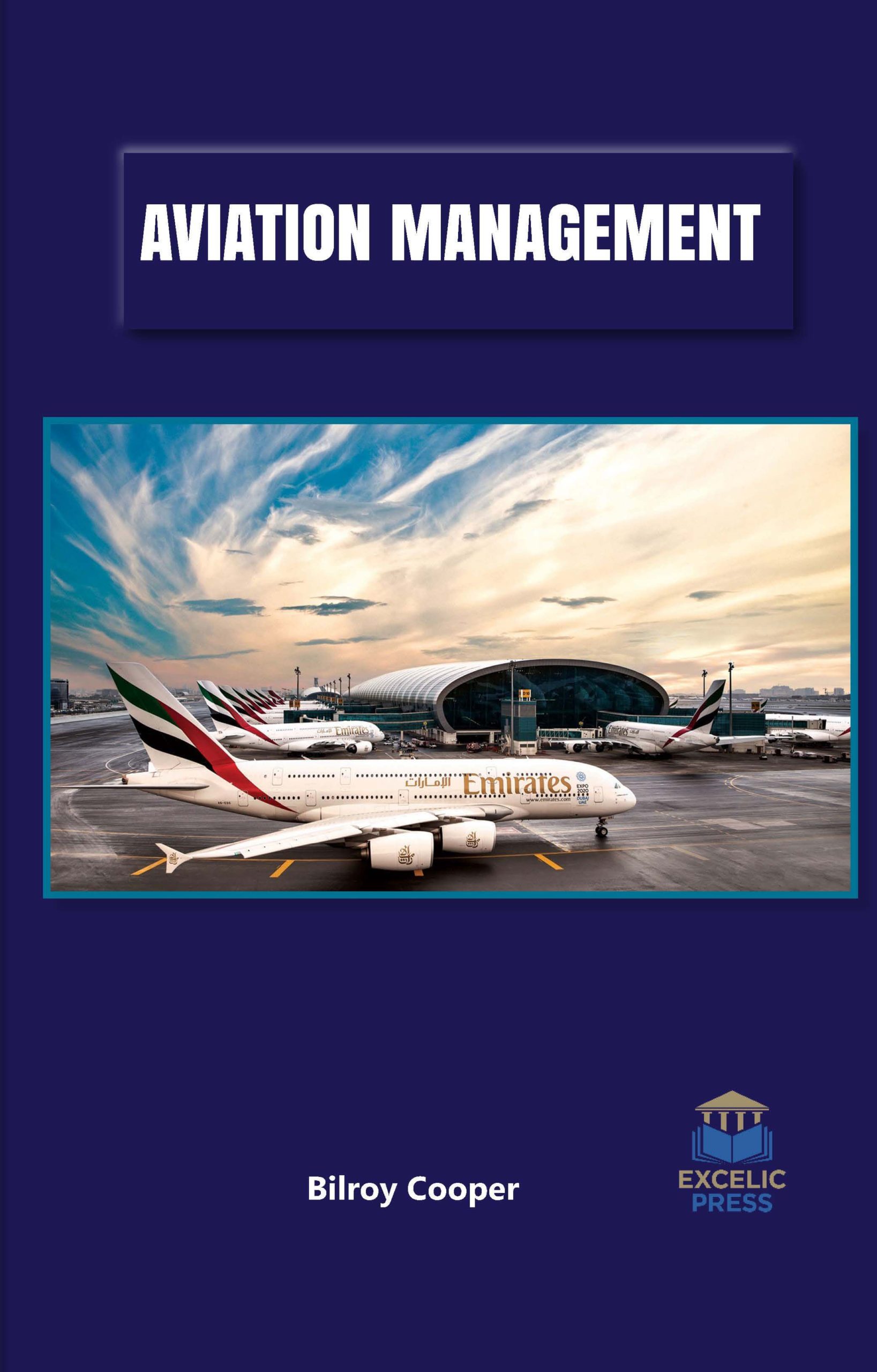 The original idea of kite-flying from China was the first attempt of humankind to fly some man-made objects high into the air. Chinese used kites to send messages, lift humans, measure distances, and test winds during the 5th Century to the 7th Century AD. They also prepared Hot Air Balloons to scare away enemies in the 3rd Century BC. Later during the period of Renaissance, Leonardo Da Vinci studied the flying principles of birds and anticipated that an equal amount of resistance is offered by an object to the air, just as the resistance air offers to the object.

Aviation Management is an activity of planning, designing, operating, and maintaining aircraft and airports. This is an introductory tutorial that provides an overview of how airports and airlines are managed worldwide.

This book has been prepared for beginners to help them understand the basics of Aviation Management. It will be quite useful for those who are keen on taking up a management career in aviation. For all other enthusiastic readers, this tutorial is a good earning material. 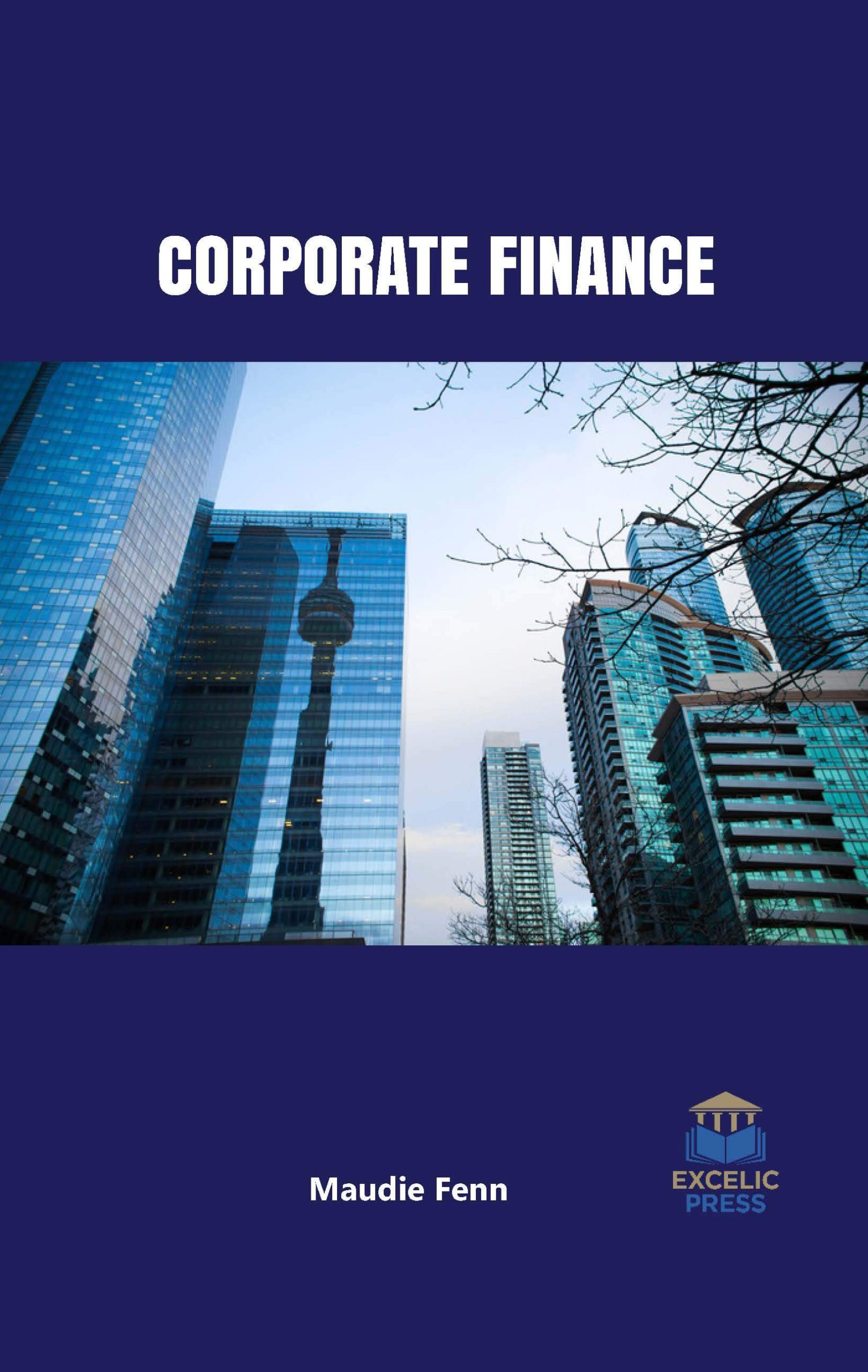 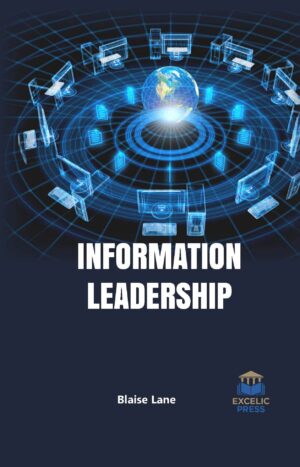 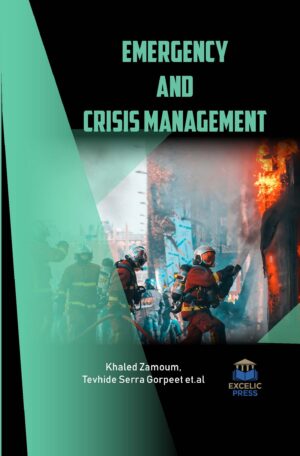