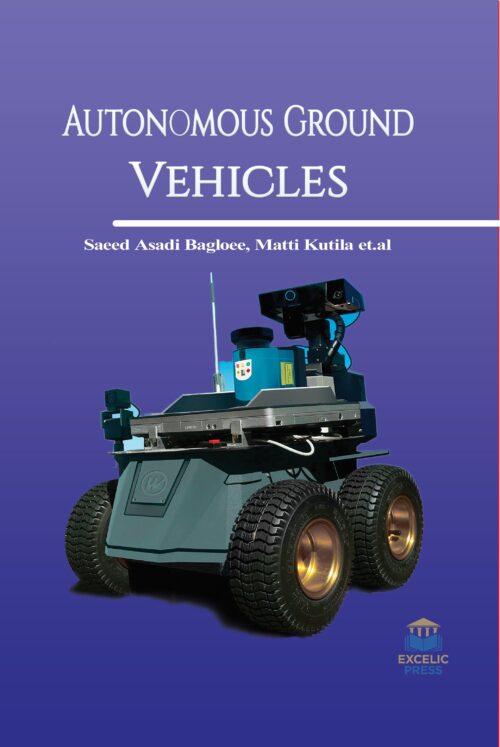 Autonomous vehicle technology is a mounting Research field which has the competence to revolutionize Transportation. This technology which seemed like a futuristic dream is already here to stay. Today we see self – driving cars, autonomous drones and swarms that work collaboratively to complete tasks autonomously. The technology is developed from the fields of Computer Vision and Artificial Intelligence. An Autonomous Vehicle is a system which navigates without any human interaction or intervention. The major aspect of any autonomous system is its ability to sense its environment and interact with it. Autonomous vehicles promise numerous improvements to vehicular traffic: an increase in both highway capacity and traffic flow because of faster response times, less fuel consumption and pollution thanks to more foresighted driving, and hopefully fewer accidents thanks to collision avoidance systems. In addition, drivers can save time for more useful activities. In order for these vehicles to safely operate in everyday traffic or in harsh off-road environments, a multitude of problems in perception, navigation, and control have to be solved. The attention of research in autonomous vehicles has switched its focus from the well-structured environments encountered on highways as studied in the beginning to more unstructured environments, like urban traffic or off-road scenarios.

Delivering with a practical understanding of this technology area, this ground-breaking guide provides in-depth coverage of basic autonomous control and feedback for stopping and steering ground vehicles.