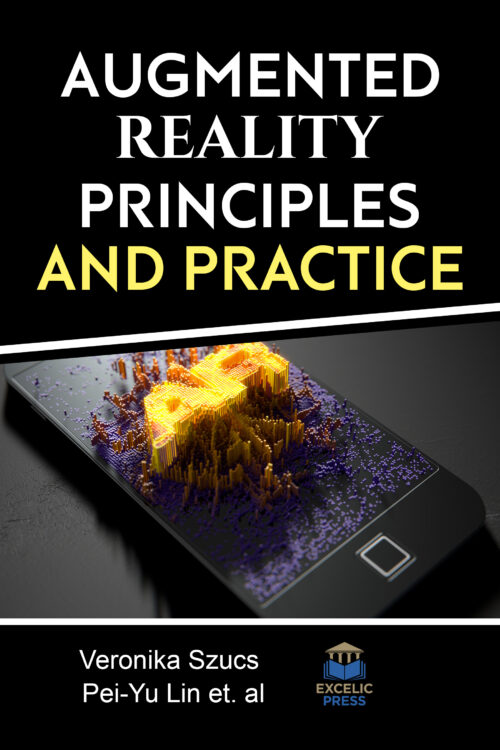 The field of Augmented Reality (AR) has its roots back in the 1960s and earlier, but, the technology space of augmented reality (AR) is one of the more thrilling frontiers to emerge research in recent years. However, similar to many frontiers, it is hectic, overhyped, and misunderstood. In the deficiency of existing best practice to guide development of this new design space, a number of competing visions have taken hold, each of which seeks to colonize the future of our digitally augmented world. The rise of powerful mobile phones means that almost everyone with a smart phone in their pocket can have an AR experience, while there are many head-mounted displays becoming available that provide a more compelling application of the technology. Applications like Pokémon Go are used by hundreds of millions of users, and Microsoft, DAQRI, Meta, and others are selling display technologies could dramatically change work and play over the next few years.

Augmented Reality: Principles and Practice as the name suggests provides an overview of augmented reality and some of its important and popular areas of application integrating 3D virtual objects into a real 3D environment, in real time. The book chapters present the areas of everyday life where AR can be used – medical informatics, production repair, visualization, route planning, entertainment and military applications, marketing tasks and education. This book opens with a literature review of Augmented Reality (AR) following with several new applications in health care and education disciplines. It also contains applications in outdoor and mobile AR, such as construction, restoration, security and surveillance. This book will be useful for researchers, engineers and students. 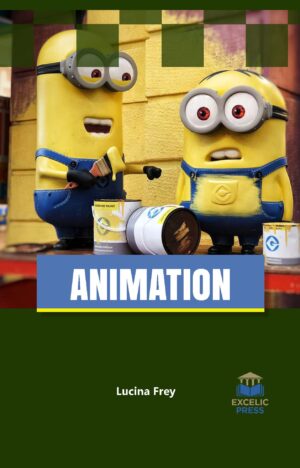 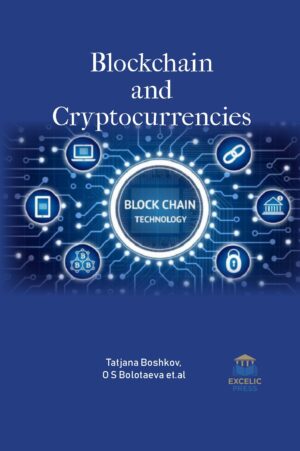 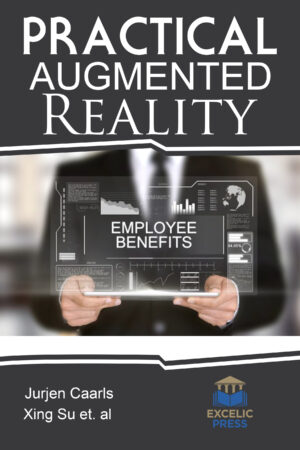 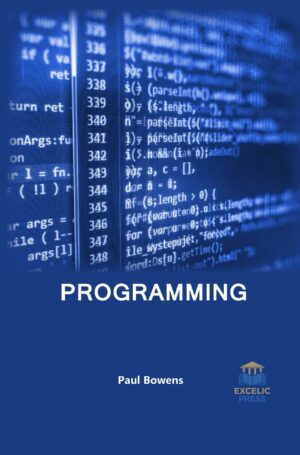