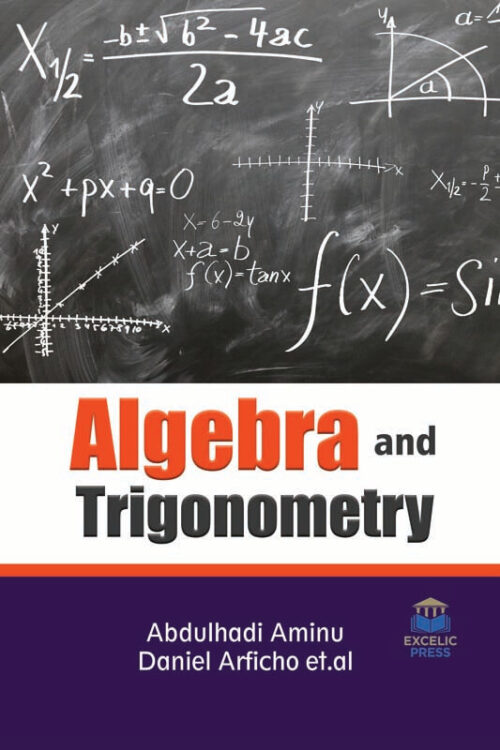 Algebra And Trigonometry is a field of mathematics that generally students believe to be mainly difficult and abstract in relation to the other subjects of mathematics.

Providing structured explanations of the mathematical concepts throughout the literature readers will find a variety of word problems and pertinent applications, past contributions of famous mathematicians, and special coverage of modern topics. The book opens with a chapter that aims to present a system of linear equations and inequalities in max-algebra. It will present necessary and sufficient conditions for the solvability of a system consisting of these two systems and also develop a polynomial algorithm for solving max-linear program whose constraints are max-linear equations and inequalities. Moreover, some solvability concepts of an interval system of linear equations and inequalities will also be presented. Furthermore, the book focuses on the integration of some trigonometric functions and reduction formula of the product of integer powers of cosine and sine functions. Additionally, it focuses on cyclotomic and Littlewood polynomials associated to algebras.

Presenting a canonical form associated with r-Jacobi algebra. The book shows that the Two Nonzero Lemma (TNCL) can be applied to present a simple proof for very useful equality which was first proved by Karl Gustafson in 1968. Gustafson used Hilbert space methods, together with the convexity of the Hilbert space norm, to prove this identity that was the premise of his matrix trigonometry. An interpretation of Rosenbrock’s Theorem via local rings and some new results about trigonometry in finite fields is also explored in succeeding chapters.

The book puts forward Supersymmetric gauge theory that plays an important role in the study on the non-perturbative aspects of quantum field theory. It introduces several kinds of combinatorial models. Their partition functions are defined as a summation over partitions with a certain weight function, which is called Plancherel measure. It is also shown that such a combinatorial partition function is obtained by performing the path integral for supersymmetric gauge theories. The discrete problem requires an entirely different and novel approach, which is presented in this book. The novelty resides in a detailed understanding of the properties of the greatest integer function as it relates to convergence and in the use of Euler’s function to ascertain a proper uniform lower bound. There is also a well-known number theory result which turns out to be useful. The concluding chapter defines fractional-order Weierstrass function in terms of Jumarie fractional trigonometric functions. The Hölder exponent and Box dimension of this new function have been evaluated here.

It is hoped that this book will serve to students, practitioners, scientists, and engineers as well as for those who are involved in the area of mathematics. 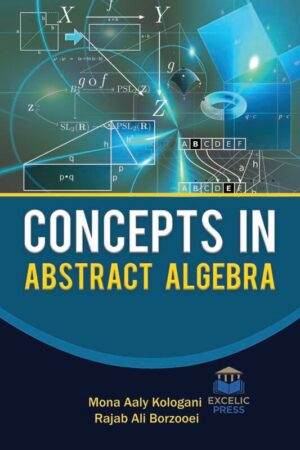 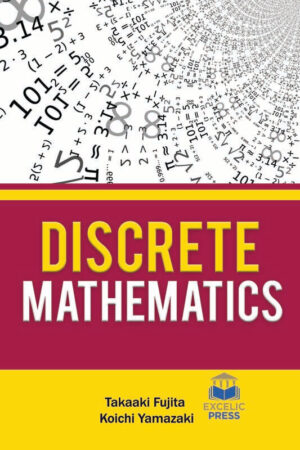 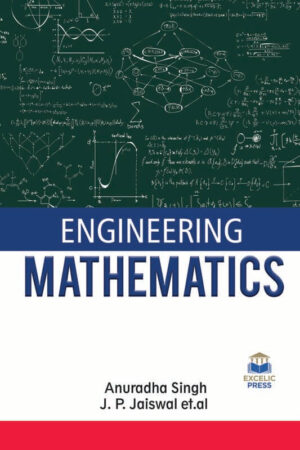 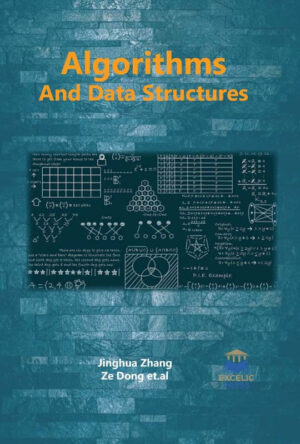