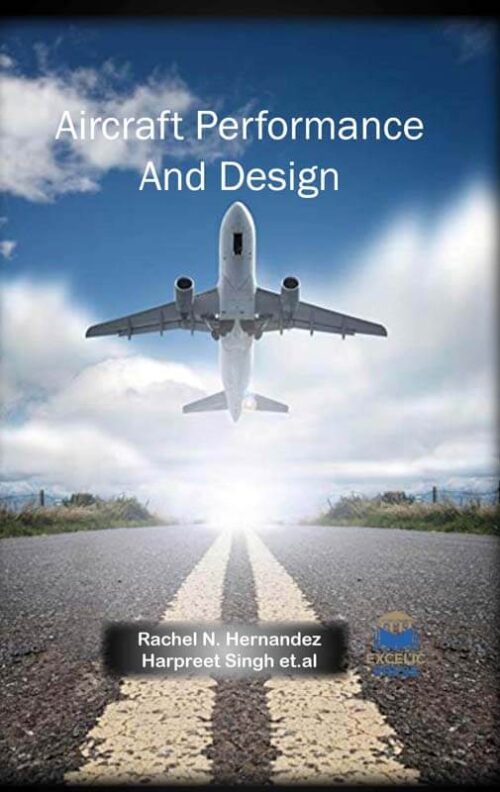 In the past, the top-down decisions about aircraft performance parameters in the conceptual design phase are usually made by chief engineers based on their experience, intuition, and judgment. And the value of original target design parameters is often set according to the existing aircraft or systems. Reliability and maintainability are fundamental for ensuring system safety, for optimizing the manufacturing process and for improving assembly/disassembly operations when maintenance actions are required. Meanwhile, as the complexity in the fields of civil and military aviation is continuously increasing. The strong surge in demand for new aircraft due to the growth of passenger transport worldwide, estimated at an annual rate of 5.1% over the long term, is such that, by 2030, the fleet will increase significantly. Aircraft usually carry out large system-of-systems (SoS) missions which make aircraft performance design more complicated due to the competition of different systems. So performance parameters should be analyzed in depth.

This book is a compilation of state of the research and reviews written by eminent authors and researchers working on a global scale; this new book presents aircraft performance techniques applied to real airplanes. Comprising with Twelve Chapters, the book begins with a study that explores a novel method for design modularization of the rocket airframes, utilizing additive manufacturing (AM) technology. To obtain a competitive design in aircraft conceptual design phase, the book further proposes an aircraft performance analysis method based on system-of-systems (SoS) simulations. The analysis process includes design space exploration and mission effectiveness analysis and the stochastic nature in SoS mission is captured based on a Monte Carlo method. The shape of ice accretion can be investigated through a flight test, wind tunnel experiment, and numerical simulation. Flight tests and wind tunnel experiments will determine the shape of ice accurately but usually too expensive and not practical.

This book, therefore, focuses on numerical simulation methods used to predict the shape of ice accretion because it is economical and can simulate the icing process and provide a relatively accurate evaluation of ice accretion, to predict the landing distance changes that caused by the ice accretion on the wing. Further, the book sheds light on problems and barriers impeding the implementation of maglev assisted aircraft take-off and landing concept; design and simulation of the eight-rotor unmanned aerial vehicle based on hybrid control system; development of a series hybrid electric aircraft pushback vehicle; and platform and state estimation design of a small-scale UAV helicopter system.

Additionally, it also discusses various concepts such as design for reliability and risk assessment analysis for improving aircraft safety and reliability at the deployment stages.

This book, in the closing chapter, presents a study that aims to develop a VTOL (vertical takeoff and landing) UAV, utilizing the advantages of both multi-copter type and fixed-wing type UAV. With the recent surge of interest in UAVs (unmanned aerial vehicles), there has been an increasing trend in utilization for many industrial sectors, including agricultural control, forest, and coastal surveillance, search for victims, broadcasting, and photography. 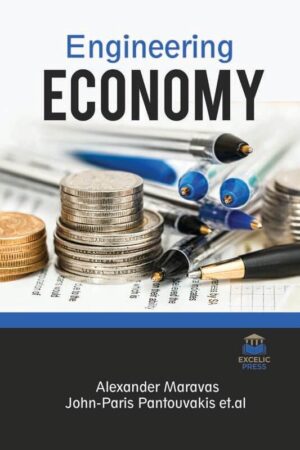 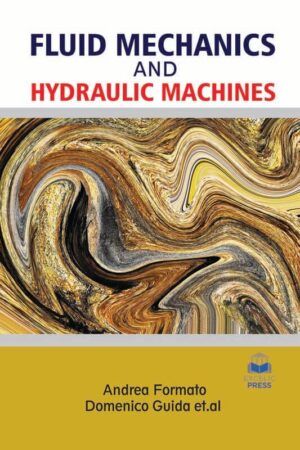 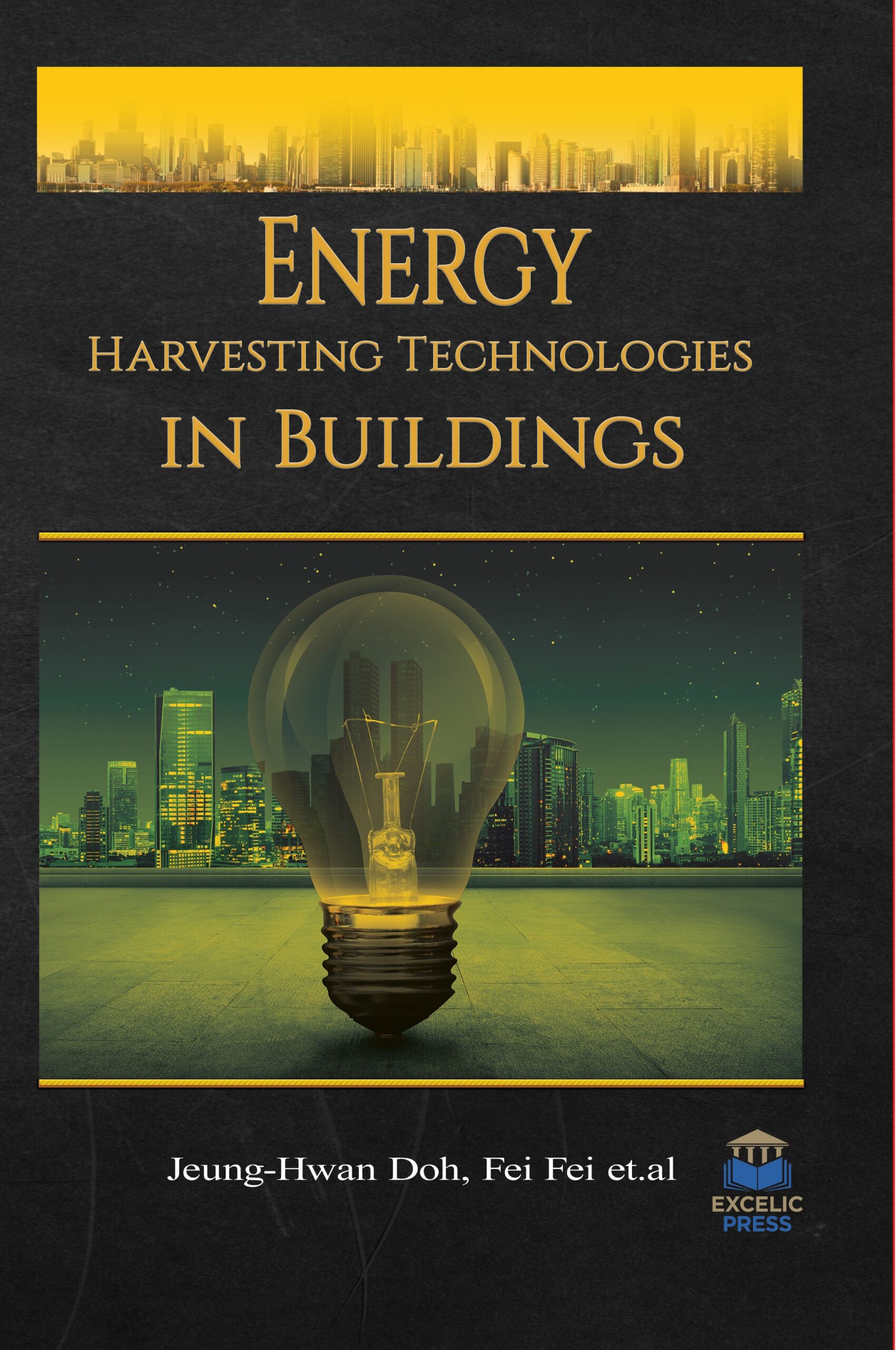 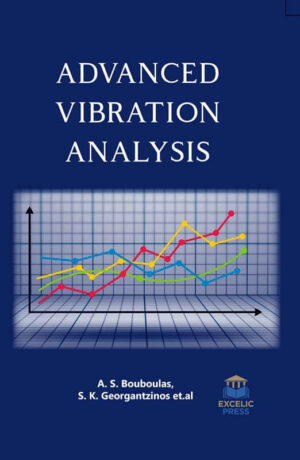