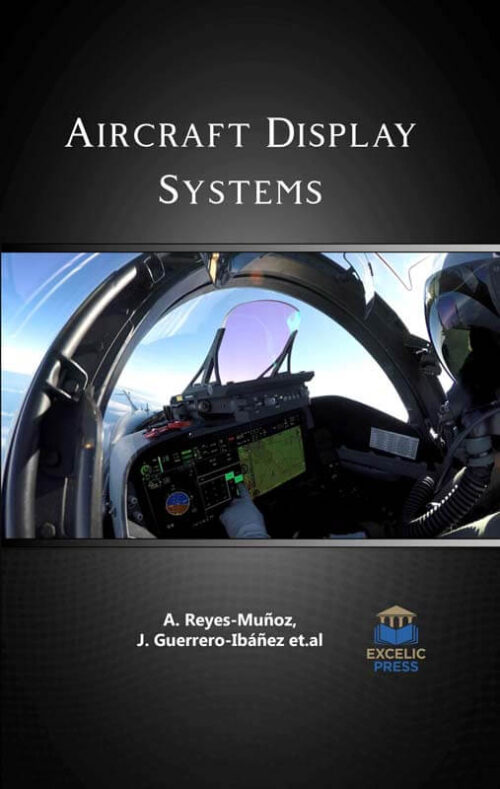 Since the advent of powered flight, there have been continuous enhancements to aviation technology resulting in faster, more reliable and safer air travel. In parallel to the leaps and bounds achieved in mechanical engineering, there has been increasing understanding of the physiological and psychological limitations of human beings, and how these can best be mitigated by aircraft design and pilot training.

This book begins with a thorough grounding in key areas of importance to the development and operation of Head-up displays (HUD) systems, including the human visual system, the history and development of conventional cockpit instrumentation, and a summary of the technical aspects and human factors considerations relating to HUD systems. Radiation monitoring is an essential part of any radiation protection program of a nuclear plant. The measurement of ambient values is crucial to minimize exposure to workers and estimates occupancy times for radiological areas. In that scenario, aerial surveys are useful to provide a precise perspective for monitoring, and, in case of an accident, it would not require human participation directly into potential hot zones to get data on the leak scope. So, a comprehensive approach on remotely piloted aircraft systems and a wireless sensors network for radiological accidents is described in this book.

The book also focuses on a hardware-in-the-loop facility aimed at real-time testing of architectures and algorithms of multisensor sense and avoids systems. It is aimed at flight demonstration of autonomous non-cooperative collision avoidance for Unmanned Aircraft Systems. Within the system development, a key role was played by an ad hoc developed hardware-in-the-loop (HWIL) facility, aimed at testing the real-time operation of image processing and data fusion algorithms. In fact, the multisensor tracking algorithm had been extensively validated in off-line simulations, and a similar validation was needed for the real-time software and processing units.

This book further focuses on intelligent avionics system onboard an aircraft enhancing communication; formal verification method for configuration of integrated modular avionics system using MARTE; FE analysis of dynamic response of aircraft windshield against bird impact; platform and state estimation design of a small-scale UAV helicopter system; deploying safety-critical applications on complex avionics hardware architectures; and design of flight control panel layout using graphical user interface in Matlab. Unmanned aircraft must be characterized by a level of safety, similar to that of manned aircraft, when performing flights over densely populated areas. Dangerous situations or emergencies are frequently connected with the necessity to change the profiles and parameters of a flight as well as the flight plans.

So, this book, in last, aims to present the methods used to determine an Unmanned Aircraft System’s (UAS) flight profile after a dangerous situation or emergency occurs. This book will be of valuable tool of information for those who are involved in aircraft design, build, testing, and analysis.