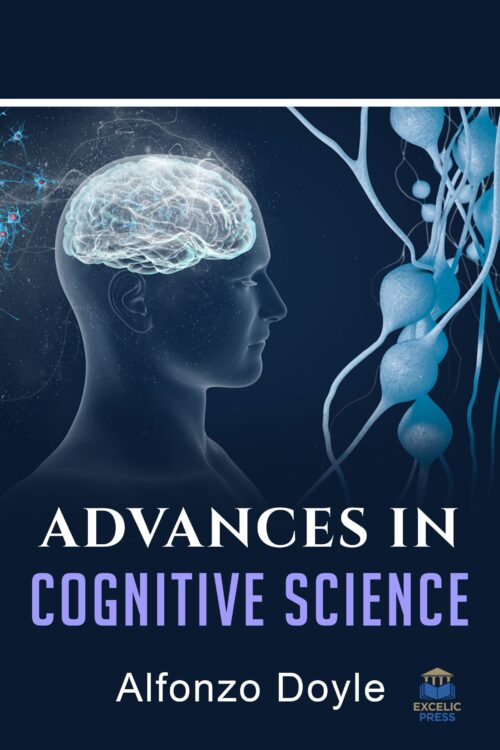 Psychology and cognitive sciences have emerged vastly in the last two decades and more importantly in the 21stcentury. Cognitive science is an interdisciplinary research endeavor focusing on human cognitive phenomena such as memory, language use, and reasoning. The field of cognitive neuroscience has been lauded for its potential to integrate disparate domains such as neurobiology and philosophy, and to provide new insights into human behavior. Although initially cognitive neuroscience was seen as perhaps no more than the inter-section between neuropsychology and cognitive science, it has since become an independent area of inquiry, with a membership easily rivaling those of its parent disciplines.

Advances in Cognitive Science presents state of the art theoretical, experimental, methodological and applied topics on the study of the mind. It covers all aspects of cognitive science: ranging from pre-attentive sensory processes to intentional executive control and its relations to the philosophy of the mind. This includes new methodologies for model development, selection and evaluation. As part of a continuing development within the field of cognitive science, contributions showing the utility of cognitive models in society at large and written for a multidisciplinary audience are particularly encouraged. Cognitive science brought a different perspective to the study of a user’s mental models, context surrounding a user, knowledge representation, its production, and transfer. This perspective then took roots in the discipline of information science and subsequently influenced the research.

The primary goal of this compendium is to present cutting-edge principles of cognition and the wide range of theories, methods and approaches, and the rich fruits of the cognitive revolution. 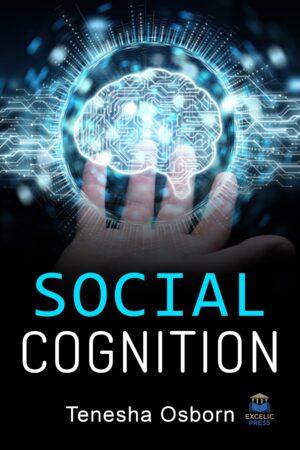 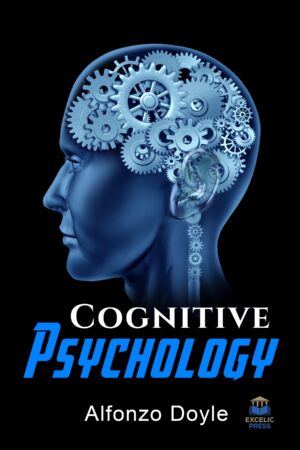 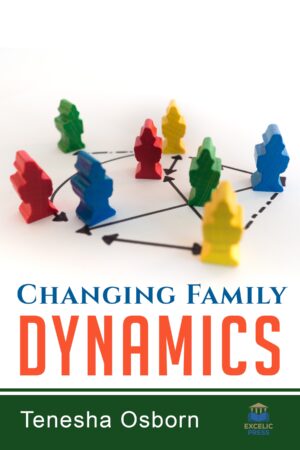 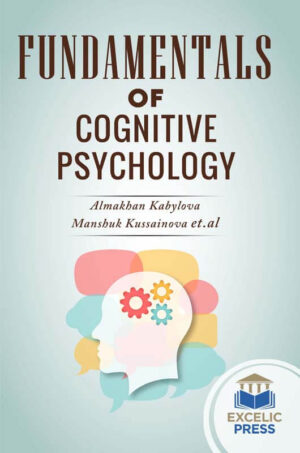