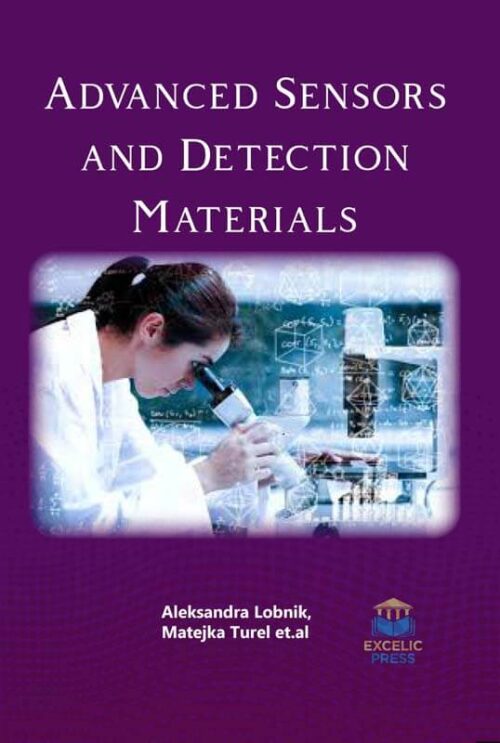 Thanks to the development of microprocessor electronics, digital systems can be found everywhere in the industry from biomedical engineering to fashion computer design. Emerging technologies and services associated with Smart Industry are driving forces behind the smart industry. New, computer-assisted technologies have given birth to interdisciplinary sciences such as computational biology, neural robotics, artificial intelligence, and combinatorial drug production. Advanced sensors for detecting simultaneously various parameters such as temperature, pressure, radiation, gas and vapor concentration, odor, acceleration, inertia, electric and magnetic fields, and more must provide not only high signal-to-noise ratio in a wide dynamic range but also good cross-sensitivity.

This book provides a state of the art information for the science and technology of sensors on applied system innovation of IoT. The past decade has seen an increasing number of extensive studies devoted to the exploitation of ordered mesoporous carbon (OMC) materials in electrochemistry, notably in the fields of energy and sensing. This book opens with the recent achievements made in the field of electroanalysis using electrodes modified with such nanomaterials.

Further, the book explores optical chemical sensors that have numerous advantages over conventional electricity-based sensors, such as selectivity, immunity to electromagnetic interference, and safety while working with flammable and explosive compounds. They are also sensitive, inexpensive, non-destructive, and have many capabilities. The vital procedures within the field of magnetic measurements, thanks to the versatile, and diverse applications in several sciences, and also the advantage of accuracy, non-destruction and call fewer technique’s area unit mentioned here. Due to the universality of the methods and the prototype techniques used in the magnetic field measurements, a review of the latest advances in the topic is essential. This book also deals with the determinant factors of the design and fabrication process of the magnetic sensors and especially the techniques and the materials used in the industry of the transducers.

Succeeding chapters explore on nanostructure technology for EO/IR detector applications; three-dimensional object recognition and registration for robotic grasping systems using a modified viewpoint feature histogram; development of a wireless temperature sensor using polymer-derived ceramics; and flexible, low-cost sensor based on electrolyte gated carbon nanotube field-effect transistor for organo-phosphate detection. The book closes with a study on Nitrogen-rich polyacrylonitrile-based graphitic carbons for hydrogen peroxide sensing. Though its major application lies in biosensing, its detection is of high importance in various other fields including the textile industry, the food industry, and paper manufacturing as well. Consequently, the detection of H2O2 is a major field of research for many sensing related applications.

This book will appeal to researchers and university students from different backgrounds such as sensor and detection science, chemistry, physics, pharmacy, and medical science.